WASHINGTON (AP) – Bradley Beal, Russell Westbrook, and the rest of the Washington Wizards wore black T-shirts with one word in white capital letters on each — “accountability,” “equality,” or “justice” — for their annual team photo. “It’s definitely a statement piece for us,” Beal, who is second in the NBA in scoring average this season, said in a video posted Tuesday by the Wizards on Twitter. “This is us just kind of choosing a few words that we kind of live by and we kind of hold ourselves to as men and as teammates,” Beal added.

“I think it’s amazing how we are, as a team, doing something a little different … having shirts that actually have some substantial meaning behind it,” said Westbrook, who leads the league in assists and is assured of averaging a triple-double over the course of an entire season for the fourth time in his career.

Washington has made a late-season surge to get itself in a position to earn a play-in berth. 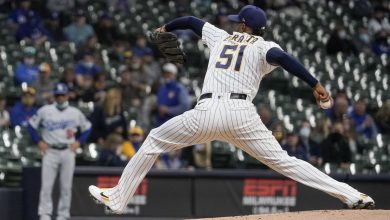 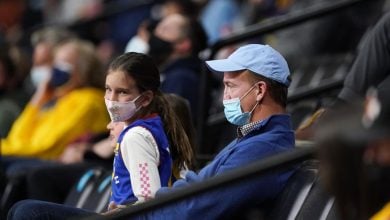 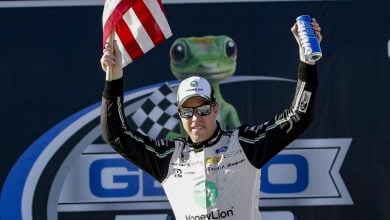 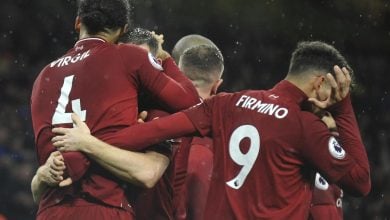