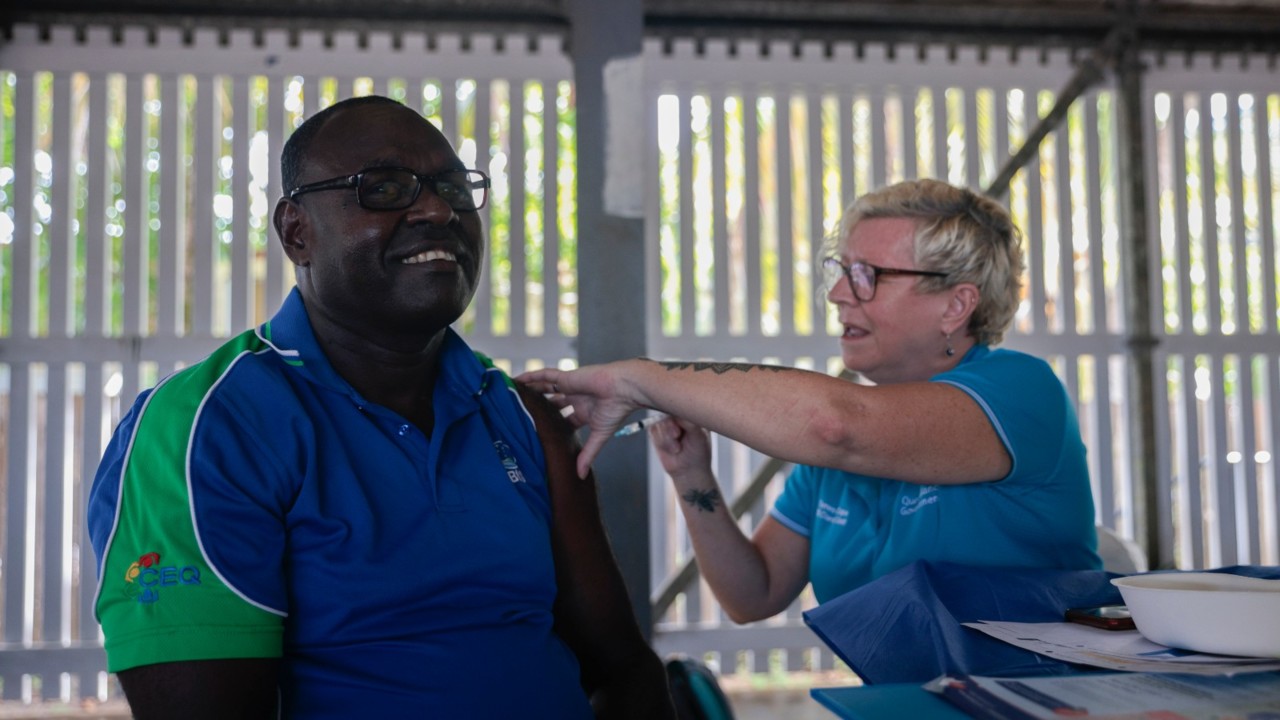 Trade Minister Dan Tehan has told Sky News the European Union trade commissioner has guaranteed the Australian government that one million doses of the AstraZeneca vaccine will be shipped directly to PNG and won’t be party to export controls.

The European Union had placed export controls on the 3.1 million AstraZeneca doses Australia ordered in late 2020.

The Morrison government had been lobbying the EU to free up one million of the ordered doses to be sent to PNG as part of a humanitarian aid program to assist the nation which is currently battling a wave of the pandemic.

Mr Tehan recently visited the UK and Europe to discuss vaccine rollouts and to directly convene with the EU to argue for vaccines to be freed up.

The trade minister said he met with the Trade Commissioner Valdis Dombrovskis who gave guarantees that a million doses would be shipped from Europe to PNG.

He said now the doses “do not have to be party to the EU export control,” the Morrison government will try to attain the vaccines from AstraZeneca.