A review by the Football Association is underway after a group of ticketless English fans stormed Wembley Stadium ahead of the Euro 2020 final. Videos circulated widely show fans breaking out into violent scuffles as many attempted to breach security barriers outside the ground, with the Metropolitan Police subsequently arresting 86 offenders.

The incident comes as a blow for the United Kingdom, hoping to host the FIFA 2030 World Cup.

Australia can learn a ‘great deal’ from UK COVID strategy 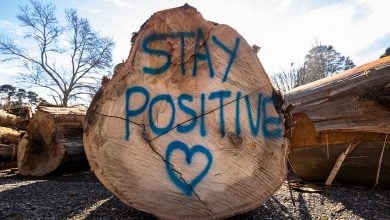 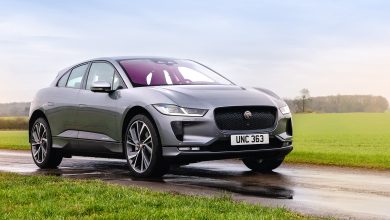