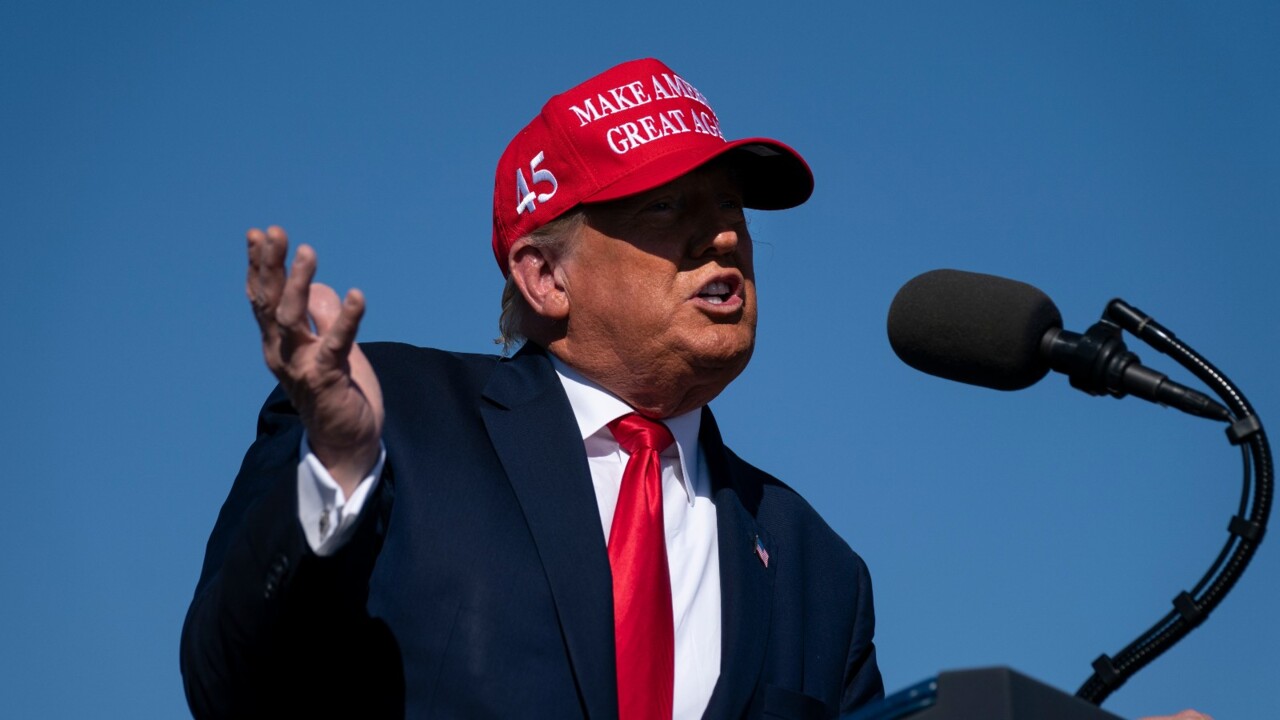 Facebook’s Oversight Board is expected to announce a decision on whether former President Donald Trump will be permitted to return to the social media platform.

An independent group of global experts will review whether the decision to ban Trump was correct and will assess recommendations on future decisions to suspend the accounts of political leaders.

The former president was indefinitely blocked from the platform after the Capitol Hill riot for violating community standards.

Several other social media platforms including Twitter also followed suit in the wake of the radical move.

Brewers' Yelich back on injured list, 1 day after returning