Facebook’s Messenger Rooms could offer a Live Audio broadcast experience à la Clubhouse in the future. The New York Times reported back in February that the social network is working on its own version of the audio-only chat app for iOS, which has skyrocketed in popularity in recent months. Now, we have a clearer picture of what Facebook’s take on the audio chat experience could look like based on photos shared by reverse engineer Alessandro Paluzzi, who found the experimental feature in the social network’s Android app code.

ℹ️ You will be able to choose between two types of audio rooms: Live Audio or (Private) Audio.
ℹ️ Live Audio rooms can be listened by anyone on Facebook. pic.twitter.com/4QUPIeW3hm

The current experimental version of the feature allows users to choose the type of room they want in Facebook’s Zoom competitor. One option starts a private audio room with friends, another starts a private video room. In contrast, the last one labeled “Live Audio” will allow users to create an audio-only broadcast to a room full of listeners. As TechCrunch notes, the current iteration of Messenger Rooms can support up to 50 people, but it wasn’t designed to offer a public broadcast experience. This feature will change that.

Clubhouse gives broadcasters a way to host live shows to a group of listeners — in fact, Elon Musk and Mark Zuckerberg recently went on the platform to talk about their respective projects. FaFacebook’sersion currently has an interface that looks like the chat apapp’swith speakers displayed at the top of the user list represented by bigger profile photos. Listeners are listed below the speakers.

Represented by smaller profile photos. Paluzzi says that anybody on Facebook will join a broadcast without having to open Messenger Rooms.  Meanwhile, a live brbroadcast’sollapsed card shows the roroom’sitle, along with the number of speakers and listeners. Facebook confirmed to TechCrunch that the images are examples of the cocompany’se”ploratory audio efforts.” “s with any experimental product, though, the final product (if it ever becomes one) could be an entirely different beast. 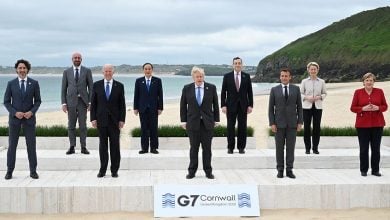 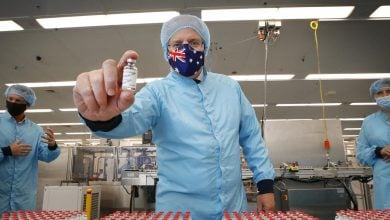