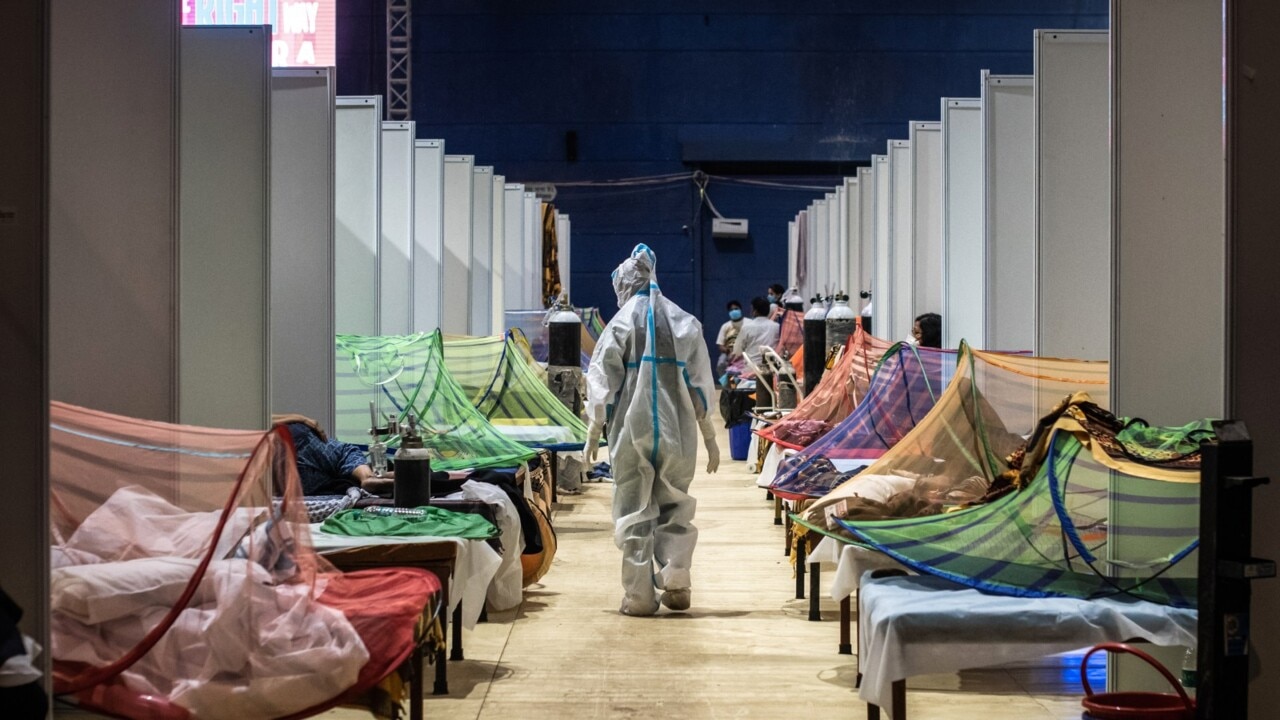 A family member of an Australian resident who died in India says the 59-year-old had contracted COVID-19.

The man reportedly died in hospital on Wednesday three days after the federal government strengthened its India travel ban.

A woman who identified herself as the man’s daughter posted the details of a letter to the Prime Minister on social media.

She reportedly contacted the Australian High Commission in the hope they could secure the return of her parents to Australia.