Maryland basketball scooped a second essential transfer Saturday, securing former Rhode Island point guard Fatts Russell to run the offense in College Park. Russell announced his decision on Instagram, and his addition solves another issue the Terrapins had throughout the 2020-21 campaign.

Without a true point guard in the starting rotation last season, coach Mark Turgeon shifted Hakim Hart to point guard midway through the year. Hart was recruited as a wing.

Russell averaged 14.7 points, 4.5 rebounds, and 4.5 assists last season for the Rams. He posted a season-high 27 points in Rhode Island’s penultimate game of the season. Russell gives the Terrapins a potentially intriguing lineup, a mix of experience and scoring acumen.

There’s the possibility Darryl Morsell will return for a fifth season and guards Aaron Wiggins and Eric Ayala have yet to announce their intentions regarding the NBA Draft. With a core that includes Donta Scott, Haim Hart, and Jairus Hamilton, Maryland would have plenty of depth coming off a season in which the team made the second round of the NCAA Tournament.

Earlier Saturday, Maryland added 6-foot-11 center Qudus Wahab, a transfer from Georgetown. Wahab answers what was likely the Terrapins’ most glaring weakness last season — a lack of size down low. Wahab averaged 12.7 points, 8.2 rebounds, and 1.6 blocks per game with the Hoyas last season.

With Wahab and Russell, though, Turgeon appears to have successfully retooled the roster. 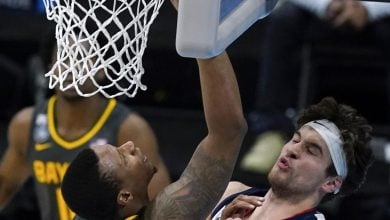 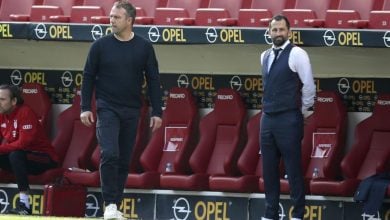 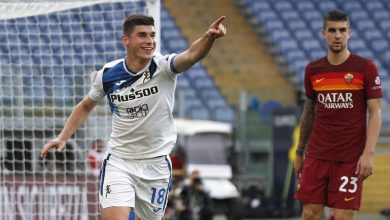 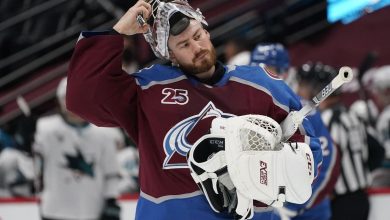