Soldiers, sailors, and air force personnel are practicing, polishing, and making final preparations for Prince Philip’s funeral. This martial but personal service will mark the death of a royal patriarch who was also one of the dwindling numbers of World War II veterans. More than 700 military personnel are set to participate in Saturday’s funeral ceremony at Windsor Castle, including army bands, Royal Marine buglers, and an honor guard drawn from across the armed forces. But coronavirus restrictions mean that instead of the 800 mourners included in the longstanding funeral plans, there will be only 30 inside St George’s Chapel for the service, including the widowed

Queen Elizabeth and her four children. Philip, who died 9 April at age 99, was closely involved in planning his funeral, an event which will reflect his Royal Navy service and lifelong military ties – and his love of the rugged Land Rover. Philip drove several versions of the four-wheel-drive vehicle for decades until he was forced to give up his licence at 97 after a crash. His body will be borne to the chapel on a modified Land Rover Defender that he designed himself, painted military green with an open back to carry a coffin. The children of Philip and the Queen – Prince Charles, Princess Anne, Prince Andrew and Prince Edward – will walk behind the hearse.

So will grandsons Prince William and Prince Harry, although not side by side.

The brothers, whose relationship has been strained amid Harry’s decision to quit royal duties and move to the US, will flank their cousin Peter Phillips, the son of Princess Anne. Armed forces bands will play hymns and classical music before the funeral service, which will also be preceded by a UK-wide minute of silence. Inside the gothic chapel, the setting for centuries of royal weddings and funerals.

The service will include Royal Marine buglers sounding “Action Stations,” which alerts sailors to prepare for battle. That was a personal request from Philip, who spent almost 14 years in the Royal Navy and saw action in the Mediterranean, Indian Ocean, and Pacific during World War II. General Nick Carter, the head of Britain’s armed forces, said the ceremony would “reflect military precision and above all.

I think it will be a celebration of a life well-lived” It will also show, I think, how much the armed forces loved and respected him,” Carter told the BBC. “The military always has a great respect for people who have their values and standards and who indeed have shown great courage.” Along with Philip’s children and grandchildren, the 30 funeral guests include other senior royals and several of his German relatives. Philip was born a prince of Greece and Denmark and, like the Queen, is related to a thicket of European royal families. 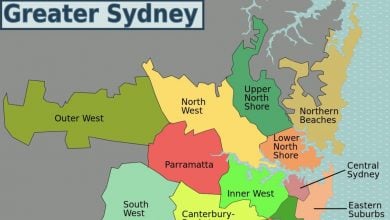 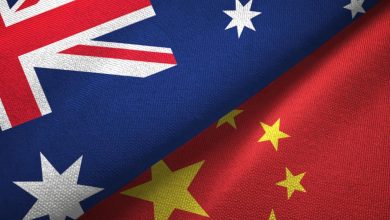