MANCHESTER, England (AP) – A post on Twitter between high-profile soccer players after a Champions League game has backfired, highlighting the perils of sports stars handing over control of their social media accounts to third parties. After scoring the goal that sealed Manchester City’s progress to the semifinals, Phil Foden appeared to throw down the gauntlet to Paris Saint-Germain superstar Kylian Mbappe.

“Are you ready,” read a post from Foden’s Twitter account directed at Mbappe in anticipation of City’s match against PSG? It was later deleted, and the company that manages the social media accounts of Foden, among many other leading players, looks to have had its partnership with the City player ended.

Hours after the Daily Telegraph newspaper reported that Foden had parted ways with Ten Toes Media, the company posted a statement on Twitter on Friday saying it was “saddened with the current situation.”

“Phil Foden is a special person and footballer, and we wish him the very best going forward,” the statement said.

Summary show
Ten Toes Media didn’t respond to emails and calls by The Associated Press about the situation.
Foden has nearly 500,000 followers on Twitter. Mbappe has almost 6 million.
Sign up for Daily Newsletters

Ten Toes Media didn’t respond to emails and calls by The Associated Press about the situation.

Without directly referencing Foden, the company, whose clients have also included England internationals Harry Kane and Trent Alexander-Arnold and Real Madrid winger Vinicius Junior, said it has always had a process “which requires all posts to be approved in advance” by the athletes it manages or their representatives.

“No exceptions,” it said. “They always have been approved – that has been true for 4 years and is still true today.”

Foden has nearly 500,000 followers on Twitter. Mbappe has almost 6 million. 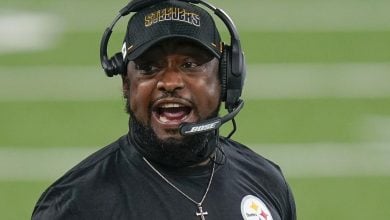 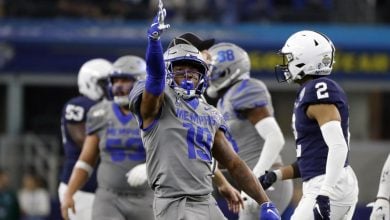 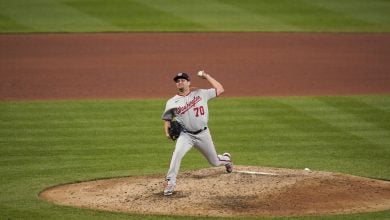 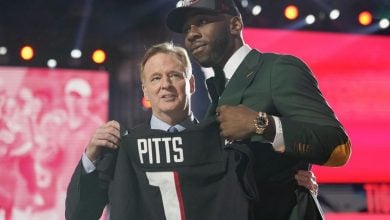