A 10-year-old girl who loved music and rode her bike was shot dead in a drive-by shooting weeks after finishing year 4. Police have released the identity of a 10-year-old girl who was killed in an apparent drive-by shooting on the Fourth of July – while the unknown shooter remains on the loose. Jasayde Holder, who had just finished year 4, was shot at home in Vineland, in the US state of New Jersey, at about 11.15pm (local time) on Saturday, Cumberland County Prosecutor Jennifer Webb-McRae said in a news release.

She was described by her family as creative,” Webb-McRae said.

“She loved music and riding her bike.” Authorities are investigating whether the girl was the intended target of the shooting, the prosecutor’s office said previously. According to sources, the girl was shot at West Earl Drive and taken to Inspiria Medical Centre, where she later died.

Jayde’s death has rattled the neighborhood and Vineland public schools.

Resident Iris Ruiz was checking the exterior of her own house nearby, looking for evidence of bullets on Tuesday, according to the Burlington County Times. The senseless shooting on holiday rattled Ms. Ruiz.

“It’s supposed to be a day to celebrate, to be with family,” Ms. Ruiz reportedly said.

Resident Nate Lee told NJ.com that he was shocked.

Vineland Public Schools are offering counseling and support services in the wake of the cchild’stragic death, schools Superintendent Alfonso Llano said in a statement, according to NJ.com.

She will be missed greatly by her family, friends, and the entire school community,”  “Mr. Llano reportedly said.

Investigators are asking residents in the area to share any surveillance footage from 9.30pm to 11.30pm on the night of the shooting. Information can be shared by contacting the department or submitting information to njccpo.org/tips. Tips can be anonymous.

This article originally appeared in the NY Post and was republished with permission.

After two years stranded in India, this Australian toddler is finally back in his mother's arms 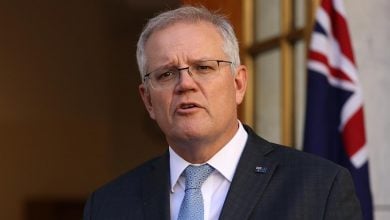 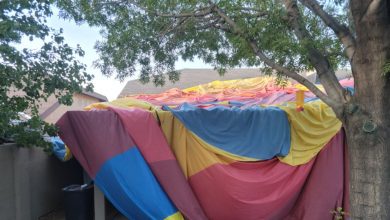