The rising trade activity reflects higher demand in overseas markets even as some countries restore precautions to counter rising numbers of new infections.

Robert Carnell, Regional Head of Research Asia-Pacific at ING, expects trading in the region to be tentative as investors await data that will help assess the recovery from pandemic damage.

Apart from the Chinese trade data, “Asian markets, like others, will be on tenterhooks pending the release of important March U.S. inflation figures later today,” he said in a report.

Earnings season is approaching, and corporate results may indicate the direction of future growth as nations gradually emerge from the damage set off by the pandemic.

JPMorgan Chase and Wells Fargo report on Wednesday, while Bank of America and Citigroup report on Thursday.

Worries remain about recent surges in COVID-19 cases, including Brazil and Michigan state in the U.S. Earlier this week, Japan, which trails the world in the vaccine rollout, called for government-backed measures to curb the recent surge in sickness in some areas.

In Thailand, authorities warn of a potential explosion in cases after many new infections were found among people who frequent clubs and other entertainment venues.

Benchmark U.S. crude added 15 cents to $59.85 a barrel in electronic trading on the New York Mercantile Exchange in energy trading. It gained 38 cents on Monday to $50.70 per barrel. Brent crude, the international standard, gained 23 cents to $63.51 a barrel.

MLB's 2020 rookies debut all over again with fans in stands 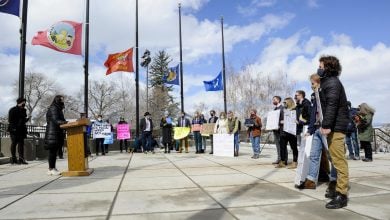 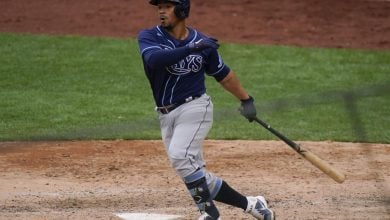 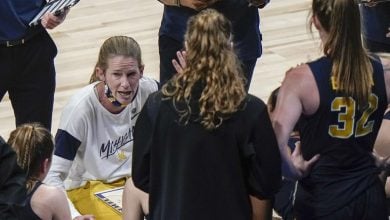 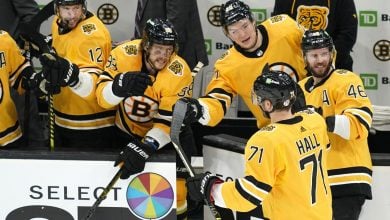