Swedish climate activist Greta Thunberg has praised an Australian court ruling that the federal environment minister has an obligation to children to consider the harm caused by climate change as part of her decision-making in approving the expansion of a new coal mine.

A group of eight Australian children last year sought an injunction to prevent Sussan Ley approving an extension of the Vickery coal mine in northern NSW, which would result in 100 million additional tonnes of carbon emissions.

On Thursday, the Federal Court of Australia stopped short of issuing an injunction to prevent Ms Ley from approving the expansion, but ruled she has a duty of care to protect children from future personal injury caused by climate change.

Ms Thunberg hailed the decision on Twitter and offered a “big congratulations” to the teenagers who achieved it.

“This is a huge win for the whole climate movement,” she tweeted.

“Of course the action needed is still nowhere in sight, but these court cases are symbolic breaking points that could have huge snowball effects.”

This is a huge win for the whole climate movement. A big congratulations to the brave Australian teenagers who have achieved this. Of course the action needed is still nowhere in sight, but these court cases are symbolic breaking points that could have huge snowball effects. https://t.co/Cjgz2O0fMU

Federal Court Justice Mordecai Bromberg described the impact of the Vickery mine on global carbon dioxide emissions and average temperatures as “tiny but measurable”.

He said the law of negligence focuses on the “foreseeability of future harm” and Ms Ley should be able to foresee the consequences of the mine extension on carbon emissions and climate change.

Justice Bromberg was not convinced Ms Ley had yet breached her duty of reasonable care and said the parties needed to liaise on the matter over the next week. 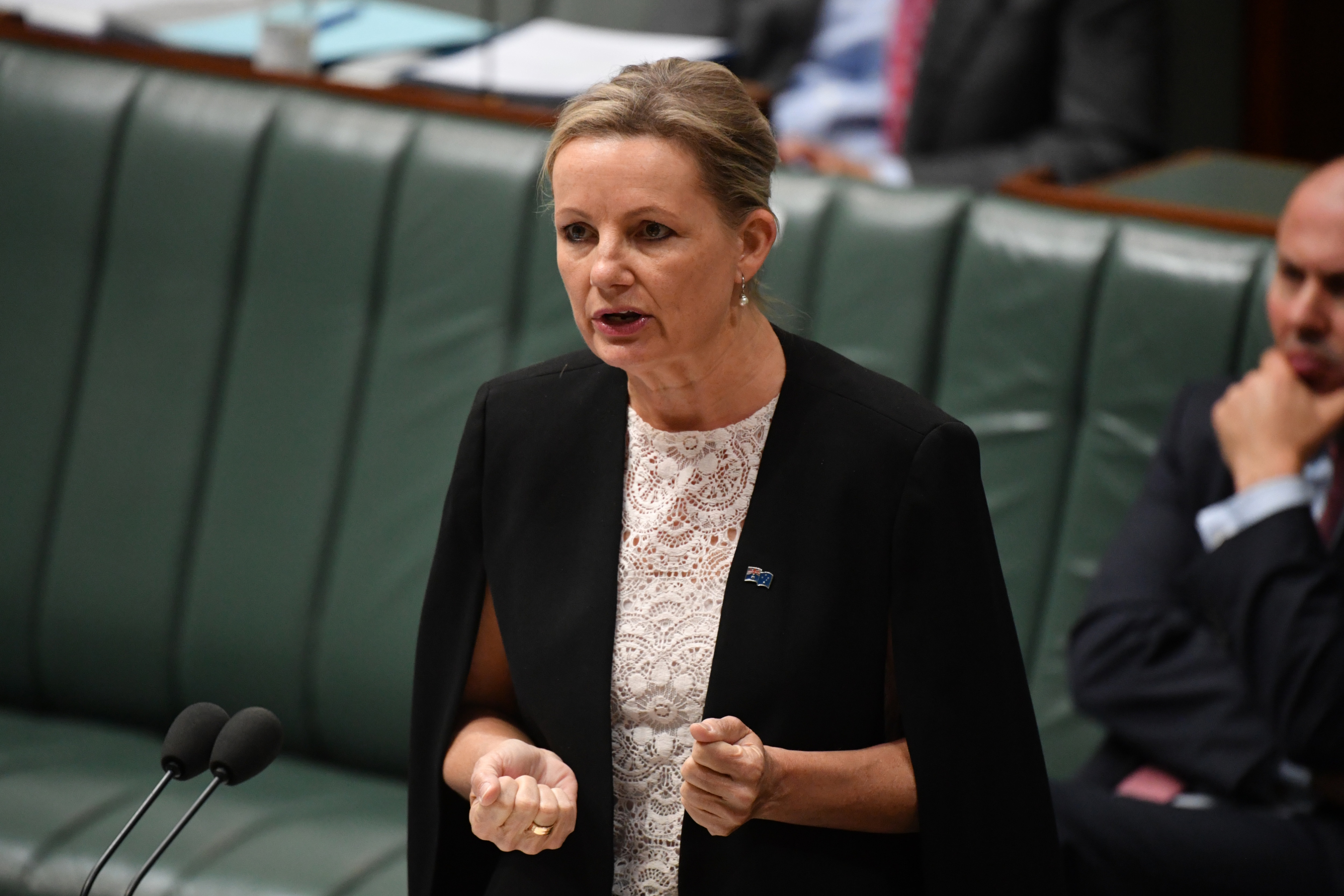 Minister for the Environment Sussan Ley.

“The court has found the minister owes a duty of care to younger children, vulnerable people, and that duty says the minister must not act in a way that causes future harm of climate change to younger people,” Mr Barnden told reporters in Sydney on Thursday.

“This is an amazing decision … an amazing recognition that people in power must not harm younger people by their decisions.”

Whitehaven welcomed the decision not to issue the injunction and said it would work towards getting the federal environment protection approval for the expansion.

A spokesman for Ms Ley said on Thursday that she would consider the judgment before making a further public statement.

With reporting by AAP, Reuters.