US President Joe Biden is “looking at two courses of action” surrounding the issue of gun control but has to rely on a 60 vote majority in Congress to pass vital regulation legislation, which is unlikely, says Sky News contributor Michael Ware. “Legislation on gun control getting through this Senate which would require a 60-vote majority for any legislation to pass is essentially a dead duck in the water,” he told Sky News. “As President Joe Biden announced today, he’s looking at two courses of action: the things he can do now immediately and then the things he’s going to be moving towards further down the road”.

Mr Ware said in the week between the Atlanta and Boulder shootings, there were 850 other shooting events.

President Biden has signed several executive orders mandating some limits and regulations and appointed the first permanent Department of Alcohol, Tobacco and Firearms director since 2015 but needs Congress’ support.

““President Biden is saying, ‘this is what I can do now, but I’m calling on Congress to do more’,” Mr. Ware said. 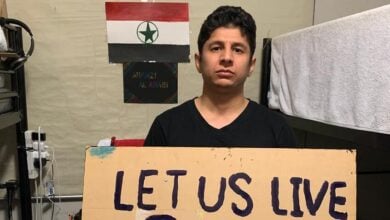 After eight years of offshore detention, refugees and advocates in Australia renew calls for freedom 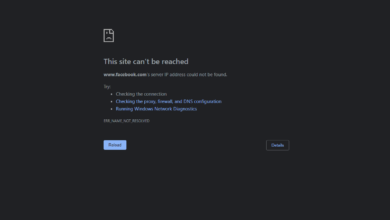