Hong Kong closed off a park where tens of thousands gather annually to commemorate China’s 1989 Tiananmen crackdown and arrested the vigil’s organizer, which activists see as suppression of one of the city’s main symbols of democratic hope. Thousands of officers are expected to patrol the city’s streets on Friday to prevent gatherings of people lighting candles for the pro-democracy protesters 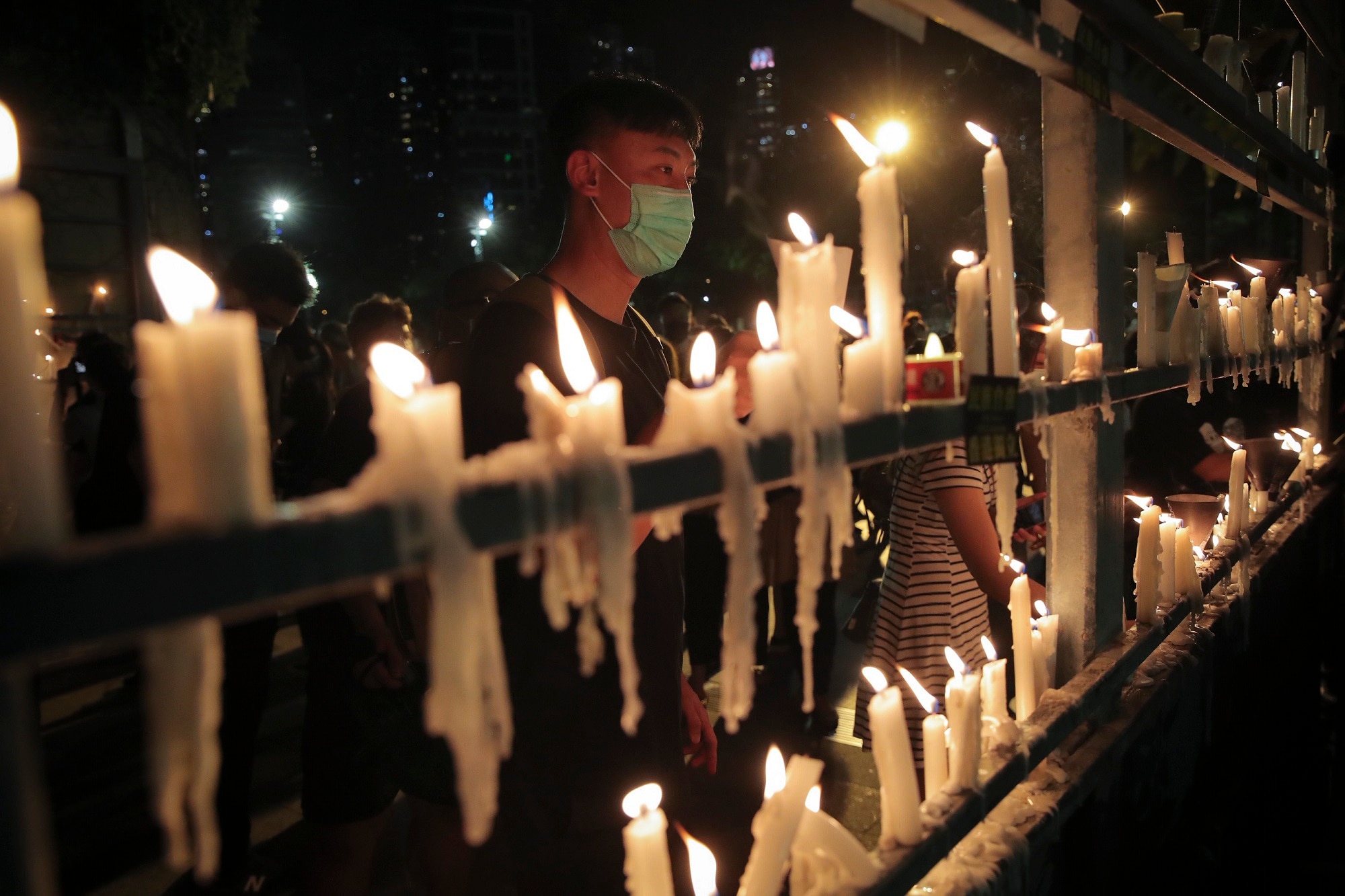 Early on Friday, police arrested Chow Hang Tung, vice-chairwoman of the Hong Kong Alliance in Support of Patriotic Democratic Movements of China, for promoting an unauthorised assembly. Hours later, officers cordoned off most of the downtown park.” She only wanted to go to Victoria Park, light a candle and commemorate,” Chiu Yan Loy, executive member of the Alliance, told Reuters, adding he believed her arrest was meant to strike fear into those planning to attend the vigil.

Police, which banned the vigil for a second year in a row, citing the coronavirus, said there were still social media calls for people to rally despite the ban and warned of more arrests. “From the bottom of my heart, I must say I believe Hong Kong is still a very safe and free city,” senior superintendent Liauw Ka-kei told reporters, adding that police had no option but to enforce the law. Participants light candles during a vigil for the v989 Tiananmen Square Massacre avictims t Victoria Park in Causeway Bay, Hong Kong on 4 June 2020.

national cabinet: Vaccines to be made mandatory for aged care workers 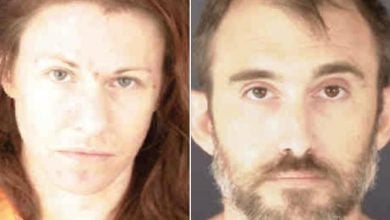 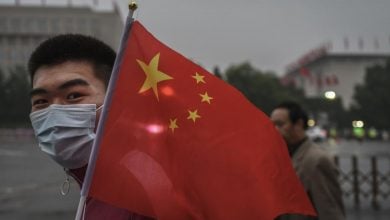