Zimdars says sites with strange suffixes like “.co” or “.su,” or t are hosted by third-party platforms like WordPress should raise a red flag. Some fake sites, like National Report, have legit. People, if not overly known, names that can easily trick people on social sites. For instance, several fake reports from abcnews.com.co have gone viral before being debunked, including a June article claiming President Obama signed an order banning assault weapon sales. Mantzarlis says one of the biggest reasons fake news spreads on Facebook is because people get sucked in by a headline and don’t bother to click through.

Just this week, several dubious organizations circulated a story about Pepsi CEO Indra Nooyi. “Pepsi STOCK Plummets After CEO Tells Trump Supporters to ‘Take Their Business Elsewhere’,” trumpeted one such headline. However, the articles themselves didn’t contain that quote nor evidence that Pepsi’s stock saw a significant drop (it didn’t). Nooyi did make recorded comments about Trump’s election but was never quoted telling his supporters to “take their business elsewhere.

Sometimes legitimate news stories can be twisted and resurrected years after creating a false conflation of events. Mantzarlis recalls an erroneous story that actually cited a simple piece of news from CNN Money. Viral Liberty recently reported that Ford had moved production of some of their trucks from Mexico to Ohio because of Donald Trump’s election win. The story quickly caught fire online – after all, it seemed like a great win for the domestic auto industry.

It turns out, Ford did move some manufacturing from Mexico to Ohio – in 2015, and it had nothing to do with the election results at all. Photos and videos can also be taken out of context to support a false claim. In April, the liberal site Occupy Democrats posted a video that purportedly showed a young woman getting removed from a bathroom by police for not looking feminine enough. During the height of the HB2 “bathroom bill” controversy, the article clearly linked the two. “IT BEGINS,” read the headline.

However, there was no date on the video or evidence that it was shot in North Carolina, where the “bathroom bill” was passed. In fact, according to Snopes, the same video was published on a Facebook page in 2015, meaning it predated the HB2 controversy.

It’s not just political news that can be bogus. Now8News is one of the most infamous fake-but-looks-real sites, specializing in the kind of weird news stories that often go viral.

One such article claims Coca-Cola recalled Dasani water bottles after a “clear parasite” was found in the water. Even an accompanying gross-out picture allegedly showed the parasite, though some basic Googling reveals it is most likely a photo of a young eel.

Regardless, the article had no statement or claim from any company. Clearly, this would be a big story, and Dasani or any number of consumer advocacy groups would publish reports or news releases about it, right? There are none to be found – because the story is 100% fake. 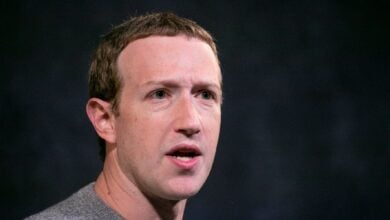 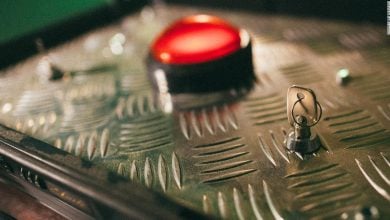 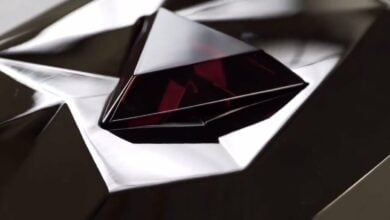 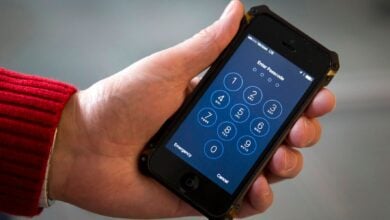