Unvaccinated people who have had Covid-19 may be more than twice as likely to get infected again than those who tested positive and bolstered their natural immunity with a vaccine, according to a small study that assessed the likelihood of reinfection. The study, published on Friday by the Centers for Disease Control and Prevention, examined the risk of reinfection during May and June among hundreds of Kentucky residents who tested positive

for the virus in 2020. Those who did not get vaccinated this year faced a risk of reinfection that was 2.34 higher than those who did get their shots. Released on Friday, the study suggests that for those who had overcome an infection, the addition of a vaccine offered better protection than the natural immunity generated by their original bout with the virus alone. Even though the study examined only a small number of people in Kentucky, it would seem to counter the argument by one of its home-state U.S. senators, Rand Paul, who has repeatedly asserted that vaccination is unnecessary for people like him who had the virus and developed immunity.

Dr. Rochelle P. Walensky, the director of the C.D.C., said the data reinforced the importance of vaccination, even for those who had already had the virus. “If you have had Covid-19 before, please still get vaccinated,” Dr. Walensky said on Friday. “Getting the vaccine is the best way to protect yourself and others around you, primarily as the more contagious Delta variant spreads around the country. The study’s authors cautioned that much is still unknown on how long natural immunity to the virus lasts. That genomic sequencing was not conducted to confirm that the reinfections were not simply

flare-ups of the subjects’ initial infection remains. The C.D.C. and the Biden administration have been aggressively campaigning to increase vaccinations in recent weeks as cases and hospitalizations have soared in the last month, primarily because of the Delta variant, and especially in regions of the country where immunization rates are low. In the previous week, the number of new virus cases reported each day has averaged 100,200; as of Thursday, the first time, the daily average surpassed 100,000 since mid-February, according to a New York Times database. On Friday, the country logged 106,723 new daily cases.

Can I get ‘long COVID’ if I’m infected after vaccination? 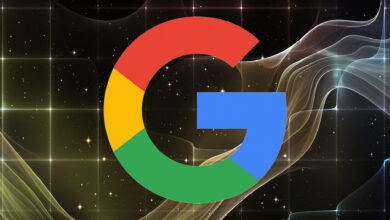 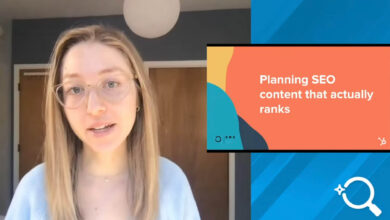 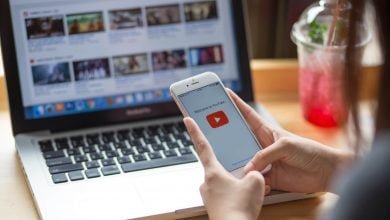 Another one… another algo update, that is; Friday’s daily brief 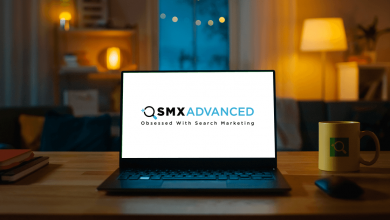