WOLVERHAMPTON, England (AP) – Jesse Lingard ran from the halfway line to score one goal and then set up another to lead West Ham to a 3-2 win over Wolverhampton on Monday as the London club climbed into the Premier League’s top four. Since joining West Ham on loan from Manchester United in February, the midfielder has revived his career, with his tally now up to six goals in eight games for his new club. It is a hot streak that has seen him earn a recall to the England squad.

Lingard raced forward from the the halfway line and used a decoy run from Michail Antonio to drift past defender Romain Saiss and finish with a left-footed shot to give West Ham the lead in the sixth minute. Pablo Fornals slotted home the second goal in the 14th before Lingard made another foraging run forward before slipping in substitute Jarrod Bowen, who smashed his shot past Wolves goalkeeper Rui Patricio from inside the area. That put West Ham 3-0 ahead after 38 minutes, only for Wolves to respond through Leander Dendoncker’s header in the 44th and then a goal by substitute Fabio Silva in the 68th. West Ham held on to jump into fourth place – above Liverpool, Tottenham, and Chelsea – with eight games left. The team has never played in the Champions League, is a point ahead of fifth-place Chelsea and four behind third-place Leicester.

Summary show
West Ham manager David Moyes has two significant injuries to contend with, however.
Sign up for Daily Newsletters

West Ham manager David Moyes has two significant injuries to contend with, however.

Declan Rice reportedly is set for at least four weeks out, with the holding midfielder missing the game at Molineux after getting injured on international duty with England last week.

Also set for a spell on the sidelines is Antonio, who left the field because of an injury in the 32nd minute. The latest setback for the injury-prone Antonio, who has been transformed from a winger to a rampaging center forward under Moyes and is the only senior striker in West Ham’s squad.

Antonio barged through a slew of challenges before shooting wide from a narrow angle, then immediately signaled to the West Ham bench that he was hurt. 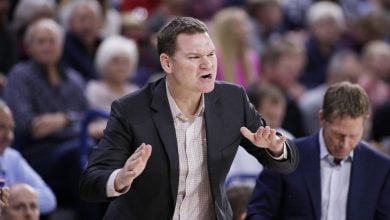 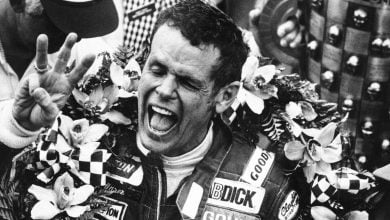 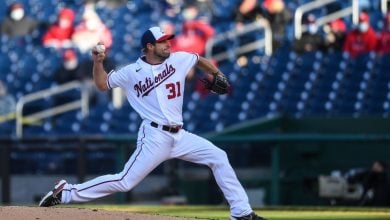 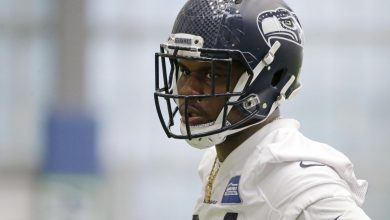