NEW DELHI (AP) – The Indian Premier League was suspended indefinitely on Tuesday after players or staff at three clubs tested positive for COVID-19 as nationwide infections surged. The Board of Control for Cricket in India issued a statement saying local authorities and tournament officials took the decision unanimously “to postpone IPL 2021 season, with immediate effect.” “The BCCI does not want to compromise on the safety of the players, support staff, and the other participants,” the BCCI said. “These are difficult times, especially in India. We have tried to bring in some positivity and cheer. However, it is imperative that the tournament is now suspended and everyone goes back to their families and loved ones in these trying times.”

The IPL staged 29 games without spectators, at least one every night since April 9, despite India’s stretched health system being pushed to the brink by another significant wave of the pandemic.

Star players worldwide compete in the lucrative Twenty20 tournament, which was forced by the pandemic to the United Arab Emirates last year.

The suspension could cause travel problems for players, with Australia temporarily barring travelers from India. Britain has imposed a quarantine on incoming travelers.

This week, the Australian government’s decision to suspend all incoming flights from India and threaten hefty fines or possibly jail for anyone caught trying to beat the system prompted a wave of criticism. Commentator and former test batsman Michael Slater vented on social media, telling Prime Minister Scott Morrison he could have “blood on your hands” for preventing Australian citizens from returning in the following weeks.

Meanwhile, Cricket Australia and the players’ union have been trying to work out contingencies to ensure the health and safety of players such as Steve Smith and David Warner, including charter flights to other countries. 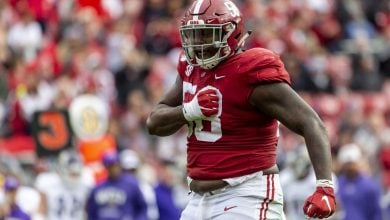 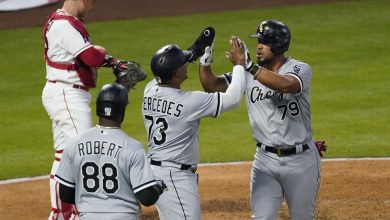 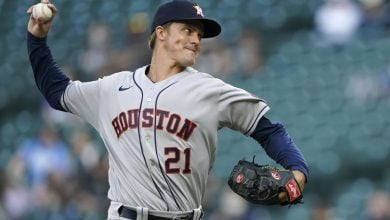 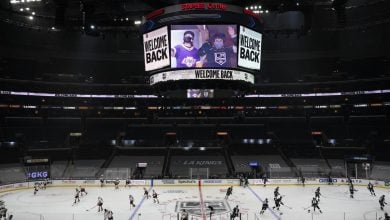