INDIANAPOLIS (AP) – Bill Butcher and Bobby Plump grew up a generation apart and in remarkably similar worlds when it came to basketball in their home state of Indiana. Both produced movie-script moments by leading their small-school teams to the state finals. And both also remember scrambling to get the Sunday newspaper all those years ago to do something any college basketball fan can still relate to. They wanted to fill out their brackets, not for the NCAA Tournament but for Indiana’s fabled single-class tournament.

Watching 68 teams battling for the NCAA title entirely in Indiana has brought back a flood of memories for people like Butcher and Plump, and comparisons to the state’s long-gone tournament format so familiar to the casual basketball fan because of “Hoosiers.”

Summary show
Before March Madness, there was Hoosier Hysteria, and it reigned supreme.
But they did. And Plump and Butcher became early poster children for bracket-busting in Indiana.

Before March Madness, there was Hoosier Hysteria, and it reigned supreme.

“When I played, over 400 teams were playing for one state title, and every tournament game was in the paper,” said Butcher, who played for his father at tiny Loogootee. “People couldn’t wait to get the paper and track the brackets, and you’d come up with your own final four. Teams were ranked one through 20 back then, so you had an indication of who the top 20 teams in the state were, though it didn’t always work out that way.”

Plump, whose winning shot in the 1954 state championship game for little Milan High became the inspiration for “Hoosiers,” said he didn’t know a thing about the NCAA Tournament back in those days.

“High school basketball was the epitome of everything around here. Coming from the little town of Pierceville and going to Milan, we didn’t even get news from Indianapolis,” he said. “Heck, if we had known how good those teams were, we might not have won.”

But they did. And Plump and Butcher became early poster children for bracket-busting in Indiana.

Plump’s shot for Milan is one of the most famous in basketball history. And it is only part of the lore in Indiana. The following year, Oscar Robertson led Indianapolis Crispus Attucks to the state title – the first all-Black team in the U.S. The names and schools are steeped in history: John Wooden of Martinsville, Larry Bird of Springs Valley, George McGinnis of Indianapolis Washington, Glenn Robinson of Gary Roosevelt, Rick Mount of Lebanon. 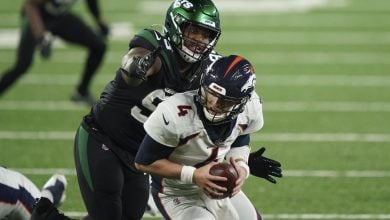 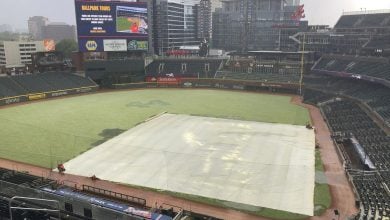 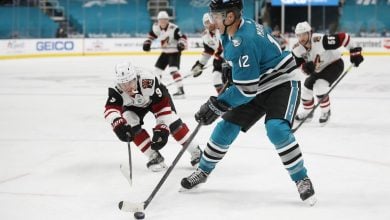 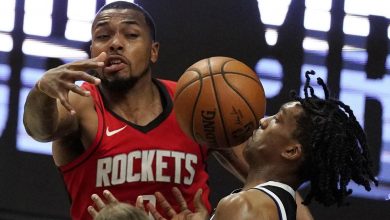