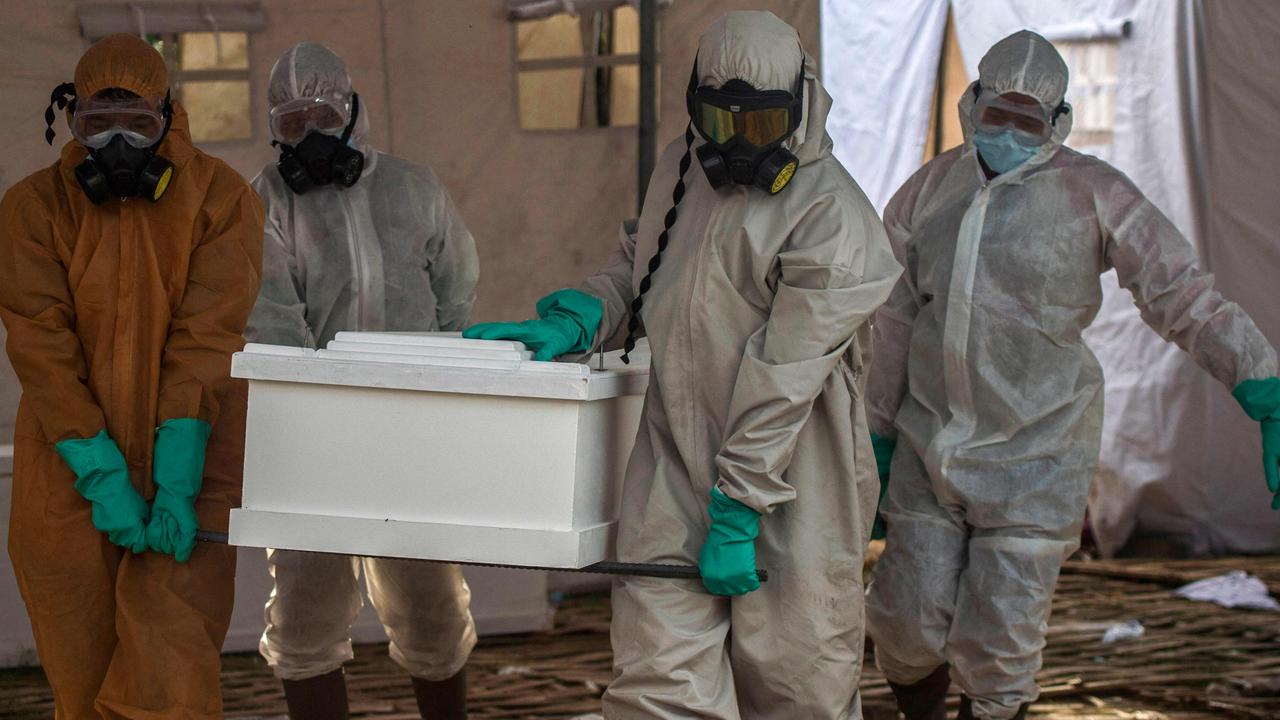 Summary show
WARNING: Graphic content.
Australia’s neighbor is in the grips of a Covid-19 crisis.
The dramatic rise in cases is being blamed on the highly transmissible Delta variant.
There are more than 380,000 active cases, mainly in the highly populous island of Java.
And Indonesia’s health system is under massive strain.
“Indonesia is so full of Covid now,” Debryna Dewi Lumanauw said.
That also means we are exposing our family, the people that live in our house.

Australia’s neighbor is in the grips of a Covid-19 crisis.

Indonesia has recorded more than 2.6 million cases and 68,219 deaths. And the per capita death toll in Indonesia has passed India’s, Nikkei Asia reports. Despite a strict lockdown being ordered for Java and Bali, daily cases have surged past 40,000 for two days straight. On Tuesday, 47,899 new cases were recorded. That’s the sixth daily record in the past 10 days and seven times higher than a month ago.

The dramatic rise in cases is being blamed on the highly transmissible Delta variant.

The positivity rate – the percentage of positive cases per person tested – is a massive 30 percent in some places, indicating poor testing and tracing measures.

There are more than 380,000 active cases, mainly in the highly populous island of Java.

Despite the city closing its borders for non-essential travel, cases in Jakarta have hit a record high since the lockdown began on July 3.

And Indonesia’s health system is under massive strain.

Young medical graduates and trainee doctors are now being recruited, the ABC reports.

The Jakarta-based doctor described the situation as dire. All my friends are falling down. All of us are sick or were sick. Everybody who works along with us [is] collapsing. We have to continue doing our jobs [but] when we work more than we can, we are actually exposing ourselves to more danger.

That also means we are exposing our family, the people that live in our house.

Patients are also being turned away at major hospitals due to the Covid-19 crisis.

“We reject patients every day because there is nothing we can do if the hospital is full,” the head of the Covid-19 team at the Persahabatan National Lung Hospital, Dr. Erlina Burhan, said.

“Even if the patient is in a terrible condition and needs the ICU, if we have no space, we cannot take them, and we have to say, [we’re] sorry. However, President Joko Widodo this week praised his country’s handling of the pandemic. “It has caused health and economic crises. We are grateful that Indonesia is one of the countries that can control these crises well,” he said in a briefing. “The pandemic is still going on, and we have to stay alert.”