Italy’s former interior minister will stand trial for refusing to let a migrant rescue ship dock in the country, effectively stranding them at sea for days.

Italian right-wing leader Matteo Salvini will go on trial for “kidnapping” migrants in September for his decision as interior minister to not allow a non-governmental organisation ship packed with migrants dock in an Italian port.

Mr Salvini’s nationalist League (Lega) formed part of a coalition government between 2018 and 2019 with the populist 5-Star Movement.

In that role, Mr Salvini launched a crackdown against illegal migration from Africa, which was assisted by NGO migrant ships that would pick up migrants in the Mediterranean and bring them to Italy.

Mr Salvini accused the groups of encouraging illegal migration and called on the European Union to assist Italy in combating the flow of migrants from Libya. In that role, Mr Salvini was one of the most prominent nationalist-populist leaders to take office after the 2015 migrant crisis that rocked the continent.

As part of that fight, he refused to allow the rescue ship, run by the NGO Open Arms, to dock with the 147 migrants it had on board in August 2019. After a 19-day stand off, migrants remaining on board were allowed to disembark. The ship was not barred from going anywhere, other than the Italian ports.

Mr Salvini was investigated at the time for possible kidnapping charges, and on Saturday a judge ordered him to stand trial in September. Mr Salvini stood by his decisions while in office, and said he was going on trial with “a clear conscience.”

“I’m going on trial for this, for having defended my country?” he tweeted after the decision. “I’ll go with my head held high, also in your name.”

The Spanish-based Open Arms welcomed the decision, calling it “a reminder to Europe and the world that there are principles of individual responsibility in politics.”

While the League was removed from the governing coalition in 2019 after it collapsed when Mr Salvini moved a no-confidence motion, polling suggests it is the most popular party in the country. Prince Charles has formally assumed the role of Royal Family patriarch and healing the rift between his sons will be his first big challenge. 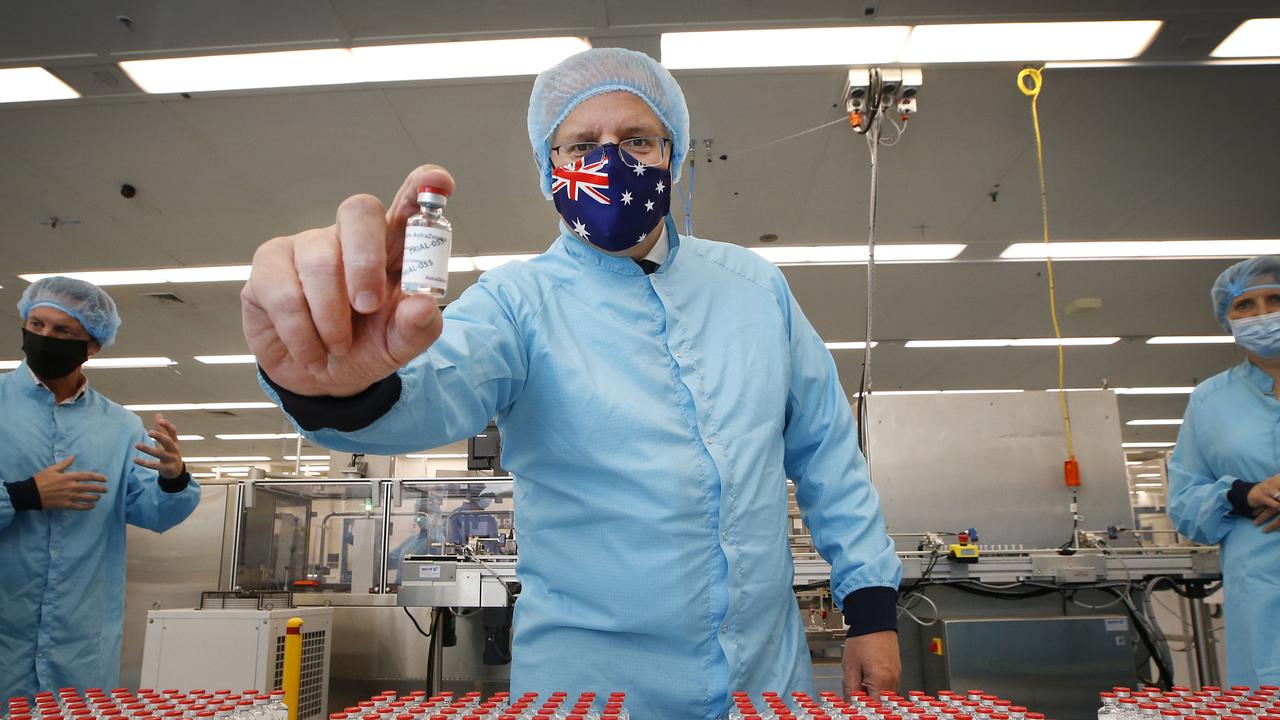 Australia is interested in producing a cutting-edge form of vaccines in Australia, after the nation’s rollout was thrown into chaos.

No masks, no worries — for now; Aussies preparing for Tokyo