South Africa has deployed a further 10,000 soldiers following days of looting and violence.

More than 3,000 have been arrested, and 117 have been killed after former president Jacob Zuma was jailed. There are plumes of black smoke all across the horizon. People are queuing for petrol, for medicine,” she said. 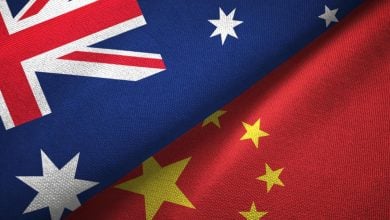