New Zealand’s Prime Minister Jacinda Ardern has made it clear she won’t be bullied by China or its partners in a speech that sent a stern message today. Jacinda Ardern has spoken out about her country’s tense relationship with China, indicating areas where it will remain strained. 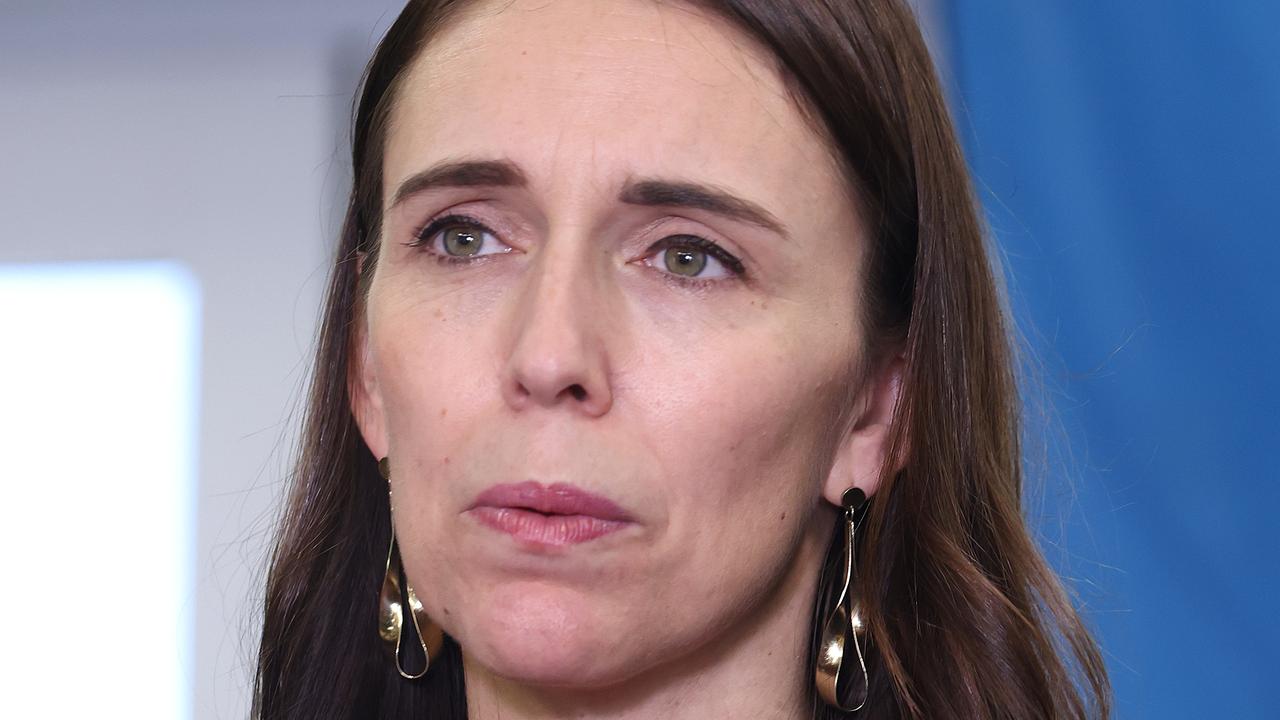 Ms. Ardern’s government has been in the firing line over its soft stance on China’s human rights record, leading to accusations New Zealand is a weak link in the US-led Five Eyes intelligence network.

There has been concern that her government is weaker when it comes to standing up to Beijing, and New Zealand has even been dubbed the “soft underbelly” of the Five Eyes, its political will questioned by its allies.

In a speech in Auckland to the China Business Summit today, Ms. Ardern acknowledged managing the relationship with China was not always going to be easy and “there can be no guarantees”.

Some differences challenge New Zealand’s interests and values,” she said.

It will not have escaped the attention of anyone here that as China’s role in the world grows and changes, the differences between our systems — and the interests and values that shape those systems — are becoming harder to reconcile. This is a challenge that we, and many other countries across the Indo-Pacific region, but also in Europe and other areas, are also grappling with. 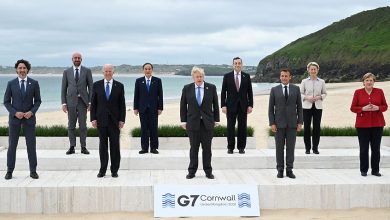 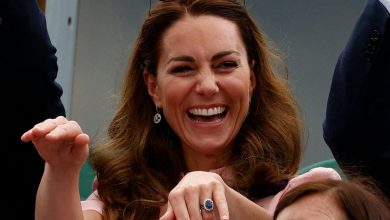