Japan’s Ambassador to Australia, Shingo Yamagami, has told Sky News, Hideki Matsuyama’s Master’s win at Augusta National was what Japanese golf fans have been “waiting for, for years”.

Hideki Matsuyama became the first Japanese player to win the Masters on Sunday (local time), beating out Americans Will Zalatoris and Xander Schuaffele. 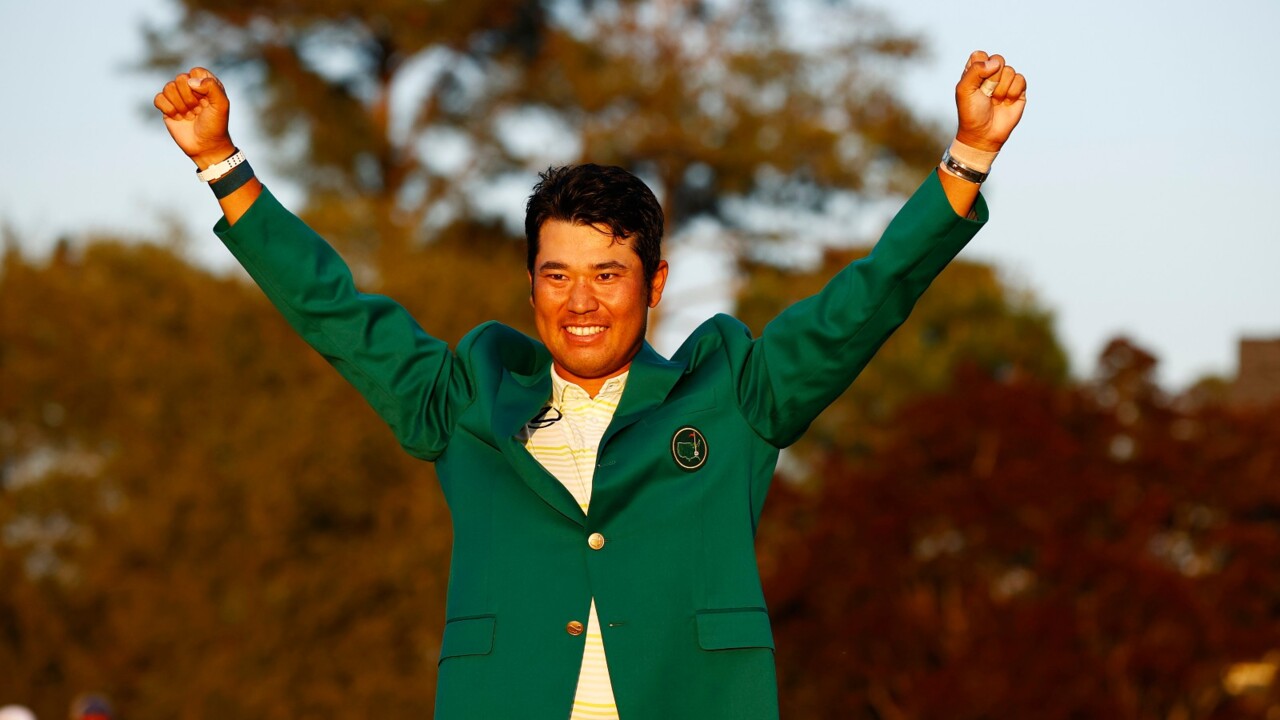 He said the young golf pro is not only the first Japanese player but the “first Asian to win the Masters”.

“His victory is what Japanese golf fans have been waiting for, for years,” he said.