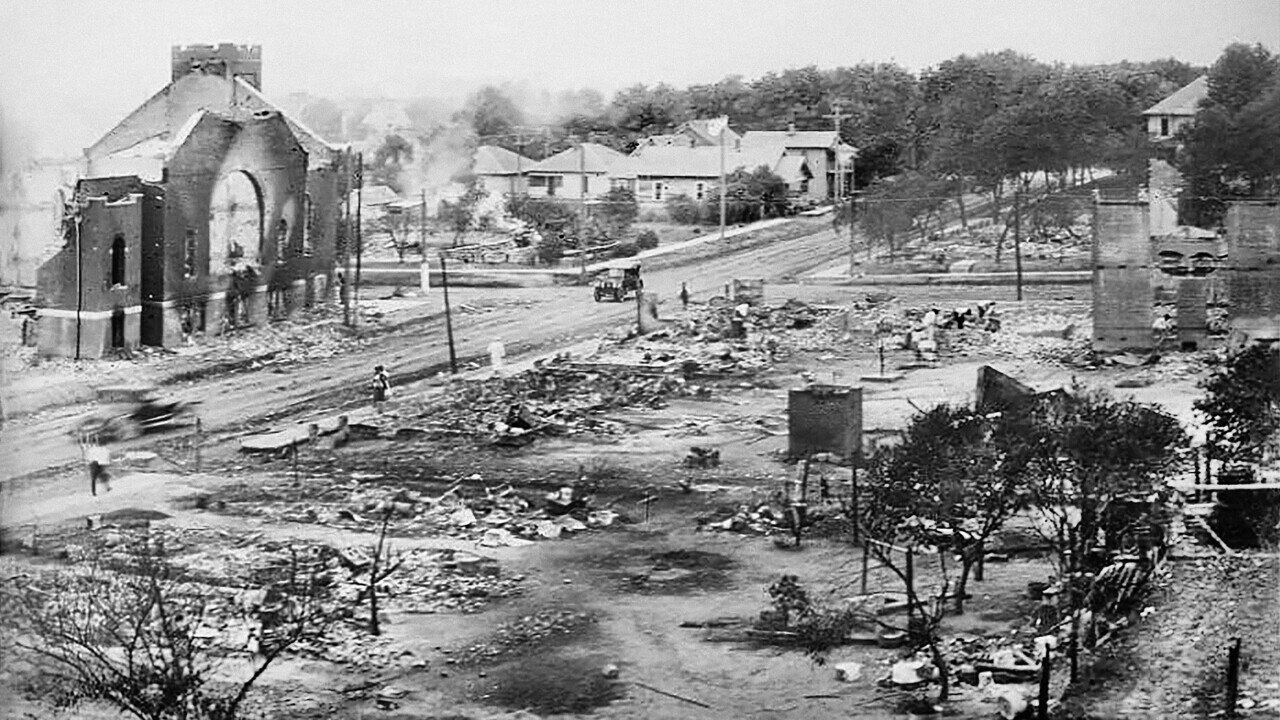 President Biden has declared a day of remembrance to mark a dark episode in United States history as 100 years ago today, white rioters destroyed a thriving black community in what came to be known as the Tulsa Race Massacre.

There are only three people alive who were there when the massacre occurred in Greenwood, also known as Black Wall St, which saw the suburb razed to the ground in just 18 hours.

With a Democratic White House, movement towards giving the victims’ families reparations is seriously being considered.

Descendants of victims are now demanding reparations and justice from the city, saying the reason for the lack of compensation is racism.