Facebook was speedy to respond, issued a statement, and said, don’t blame us, a social media platform if you haven’t reached your national vaccination goals. Mr. Ware also said Facebook accused US Surgeon General Vivek Murthy of “telling them one thing privately and then criticizing them publicly”. “Despite the success of the previous administration’s partnership with free enterprise to develop these vaccines, this administration is now really hitting the hard wall of not just vaccine hesitancy but vaccine resistance,” Mr. Ware said. 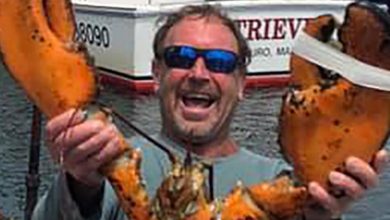