After a slew of mass shootings, President Joe Biden is expected to sign several executive actions around gun regulation. The White House confirms the president will address the issue tomorrow.

US Studies Non-resident Fellow James Brown says there is no shortage of crime to “spur congressional action” but said President Biden was “going a little further than some expected”. 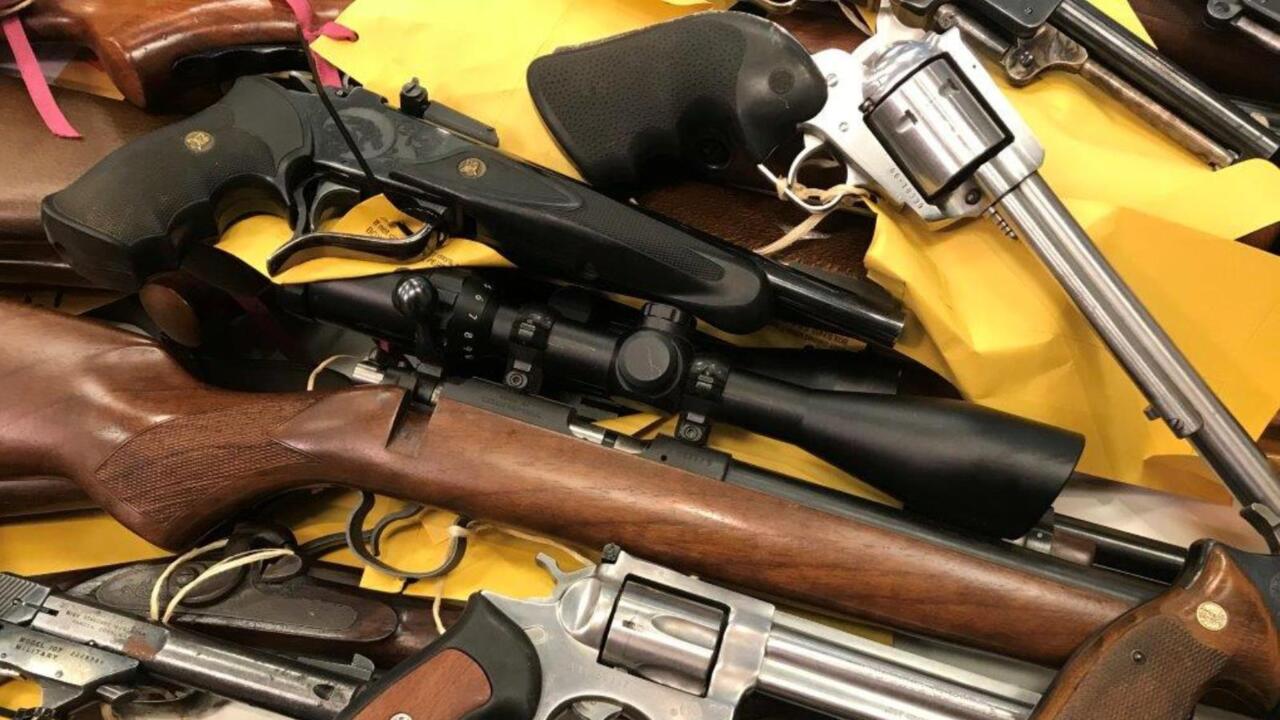 “He said in his recent remarks that he wants to try and not just introduce further and widespread background checks on who can get access to guns in the US, but he wants to go after assault weapons and high capacity magazines,” he told Sky News. Mr. Brown said previous Democratic presidents have struggled with gun reform. America’s last time significant reform was in 1968 after President John F Kennedy, Robert Kennedy, and Dr. Martin Luther King, Jr.

“It took that sort of level of national crisis and five or so years to get that piece of gun reform legislation through, so it is such a complicated debate, and there are so many passionate views, and there is so much money on the table when it comes to opposing or supporting gun reform.”

The Latest: Some big numbers on early holes at the Masters