President Joe Biden has a “full-blown crisis” on his hands, and there is a “plausible case that this one is on them” as the US-Mexico border crisis worsens, says US Study Centre CEO Simon Jackman. Homeland Security Secretary Alejandro Mayorkas recently said the US was facing the most significant migrant surge at its southwestern border in 20 years. There are currently 15,000 undocumented children on the country’s southern border under the care of the United States, which Mr. Jackman described as a “staggering number. He said there had been a “bit of a surge” of migrants heading to the border in the last months of the Trump administration, but the current rate “far surpasses” the figures released from the former president’s final days in office. “You’d have to say this is emerging as – apart from COVID – their first big domestic crisis where there’s a plausible case that this one is on them,” Mr. Jackman said.

“That plus some considerable pushback out of Central America, and they’ve got a full-blown crisis on their hands. 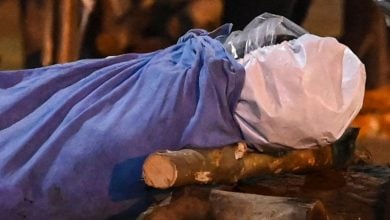 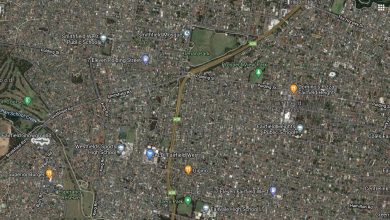