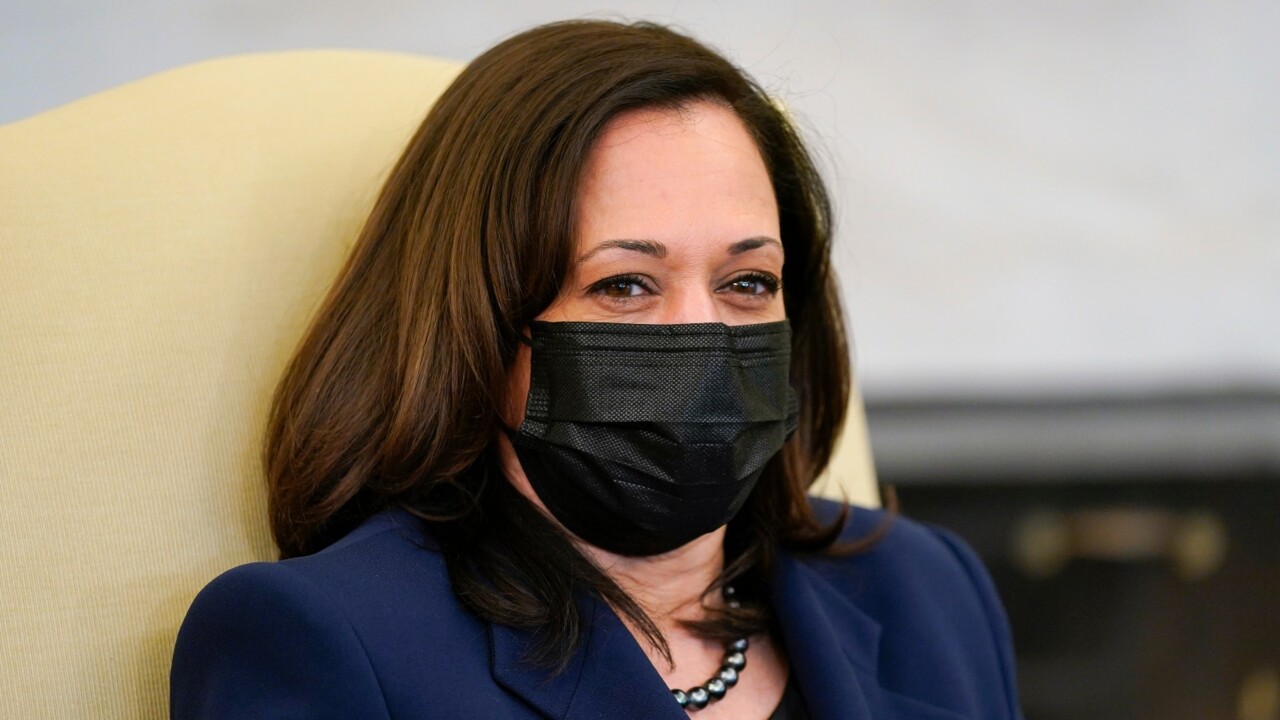 “This is almost the exact same language we saw from Donald Trump,” Ms Nielsen said.

“The difference was Donald Trump was backing his up by saying look we’re going to hit you with some pretty tough monetary sanctions if you guys don’t take this under control.

“What was kind of flying under the radar there, but was quite significant, is a part of this whole visit is Kamala Harris saying they’re going to crack down on corruption in Central America.

“That seems like … a way of saying we’re going to make sure this hurts for you economically if you guys don’t get this under control – but it’s all a little more diplomatic in its language.”

Google’s June 2021 core update was slow to roll out; here is what the data providers saw

‘A near and present danger’: Concern over Delta coronavirus variant as NSW records two new infections