NEW YORK (AP) – RJ Barrett scored 18 of his 24 points in the third quarter, and the New York Knicks beat the Charlotte Hornets 109-97 on Tuesday night for their seventh straight victory. Barrett’s offense and the Knicks’ defense changed the game after the Hornets scored 66 points in the first half. New York held Charlotte to just 31 after halftime. Derrick Rose and Immanuel Quickley each scored 17 points off the bench for the Knicks. who moved into fifth place in the Eastern Conference. They are on their longest winning streak since winning eight straight in March 2014.

Julius Randle and Reggie Bullock each had 16 points.

P.J. Washington scored 26 points, and Terry Rozier had 21 for the Hornets.

Joe Harris also hit a pair of late free throws to cap his 24-point night for the Nets, who won despite being without Kevin Durant and James Harden.

Zion Williamson scored 33 points. Brandon Ingram added 27 points for the Pelicans, who fell four games behind Golden State, and San Antonio for the final play-in spot in the Western Conference with 14 games left in the regular season.

ATLANTA (AP) – Trae Young scored 25 points, Lou Williams added 22 in his best game since returning to Atlanta, and the surging Hawks pulled away in the final period against Orlando.

The Hawks began the day clinging to the fourth spot in the Eastern Conference, which would mean home-court advantage in the first round of the playoffs. Atlanta won for the fifth time in six games to move a step closer to locking up its first postseason berth since 2017.

Wendell Carter Jr. and Cole Anthony had 17 points apiece for Orlando, which has lost nine of 10. 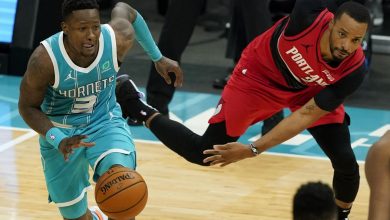 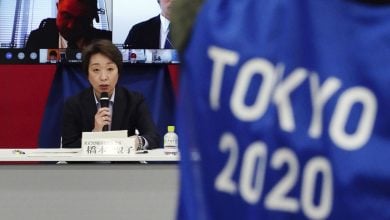 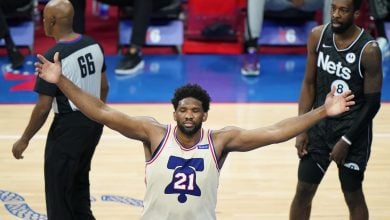 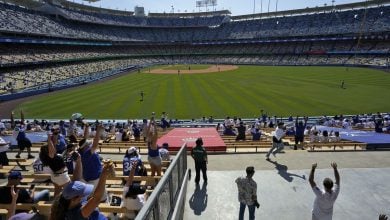