Larice Rainnie says her life has changed drastically over the past few years.

The 72-year-old used to be a dedicated public servant, a horse rider and social person in her hometown of Perth.

“I don’t feel like I belong anywhere. Limbo,” she said.

Larice was deported from Australia to New Zealand in late 2019, after her visa was cancelled over an 18-month jail sentence for a drug-related crime in Finland.

She’d moved to Australia in 1964 and lived in the country for the next 55 years of her life.

She considered herself an Australian, and when she found out she wasn’t considered a citizen, she was shocked.

“I thought we were absorbed citizens, it never occurred to me when I was young,” she said.

“I even worked for government, and nobody said anything about citizenship.”

It had never been an issue for Larice until 2014 amendments to Australian visa laws meant that without citizenship, anyone who’d received a prison sentence of 12 months would be deported, even if they’d lived in Australia most of their lives.

When Larice travelled back to Australia following her sentence, she was deported back to New Zealand – a country she hadn’t stepped foot in since 1964.

At aged 70, with no family, just a bag of clothes and $200 in her bank account, she was expected to start her life again.

Asked how she would describe it, she said: “Existence.”

“I have one friend, I don’t know my way around, I’ve got no transport.

“It’s just an existence. I think we’re just all still in shock, because exile is a totally diabolical situation to be in.”

There are hundreds of stories like Larice’s all over New Zealand.

Since the Australian laws changed in 2014, an estimated 2,300 Kiwis have been deported.

Now, they’re planning to take their plight to the courts, and have begun making strategies to form a class action against the Australian government for what they say are human rights abuses.

Dozens of deportees, who are known colloquially as ‘501s’ in New Zealand, met last night in Auckland to discuss the idea of bringing a class action lawsuit against the Australian government.

Filipa Payne, who is a co-founder of ‘Route 501’, an organisation that advocates for the deportees, says that a class action lawsuit is the next logical step.

“I believe that Australia is the big brother of us all and they’re abusing that role at the moment, and I think it’s time the Pacific stood up and said ‘no more’,” she told SBS News. 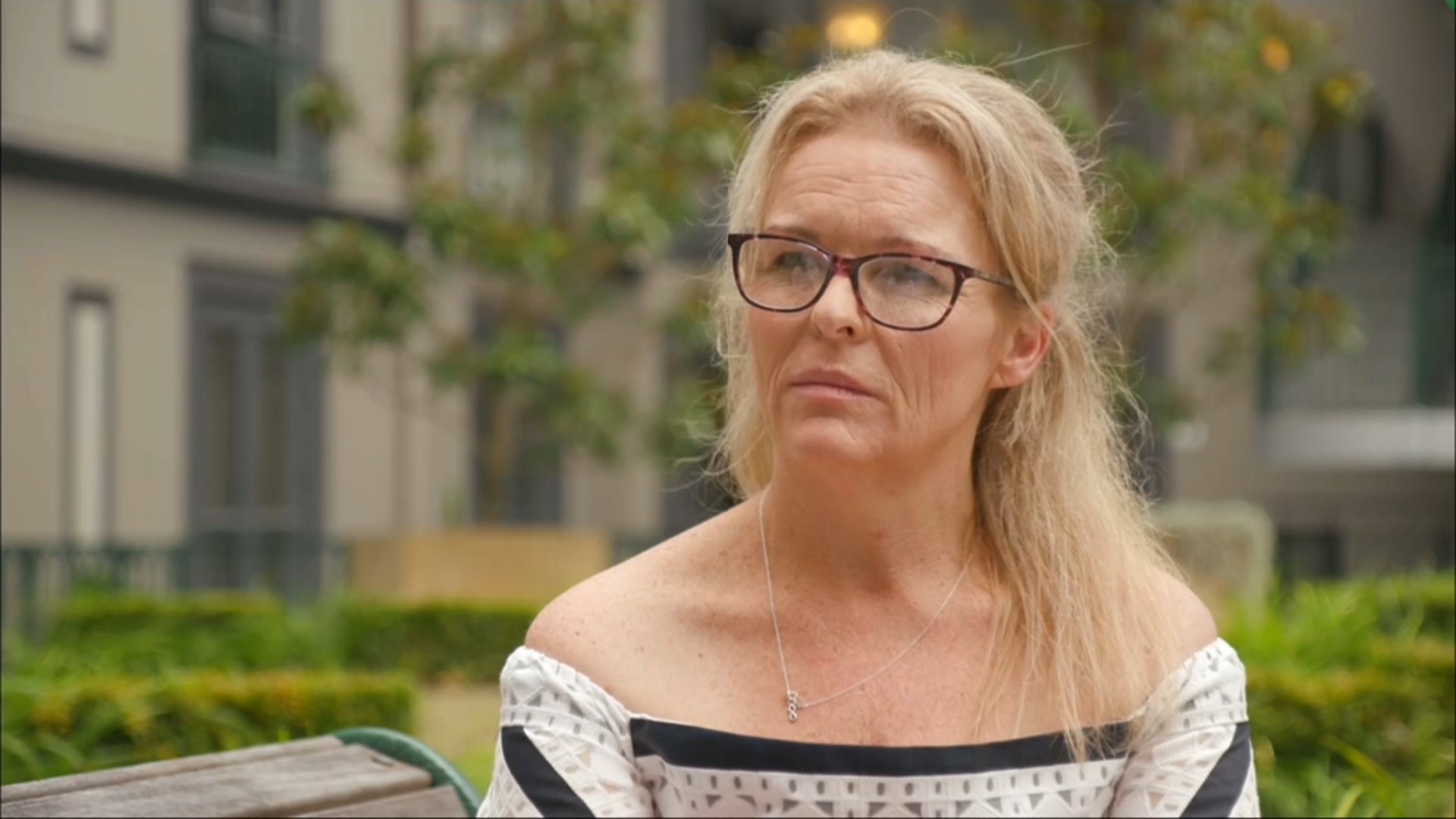 Filipa Payne says that a class action lawsuit is the next logical step.

Ms Payne says many deportees have been unfairly deported and are being separated from their families.

“I believe this is going to be a great stain on Australia’s name in history,” she said. “We need to address the human costs … and the hurt and damage it’s doing to Australian citizens.

“Many of these people are leaving behind Australian families.”

Ms Payne acknowledges vouching for convicted criminals is not an easy task, but says people need to take a closer look at what people are being deported over.

“I think Australians have been led to believe that this is all about sexual offenders, gang members and the worst of the worst, when they’re actually quite a minority. A lot of people deported have been for minor offences,” she said.

She says it also shouldn’t be based on the severity of the crime, but how long the individual has lived in Australia.

Tom Harris, a lawyer from the Waitemata Community Law Centre, says the case will focus on alleged inhumane treatment in detention centres and illegal family separation.

“I do believe we have enough evidence to bring forward human rights abuses,” he told SBS News.

“I do believe we have enough to prove that it was through the policies and legislation that this Australian government put in place.”

It’s a longstanding political sticking point between Australia and New Zealand too.

New Zealand Prime Minister Jacinda Ardern has called out the Morrison government over the policy on multiple occasions – including during her prime ministerial visit early last year, when she accused him of deporting “your people, your problems”. 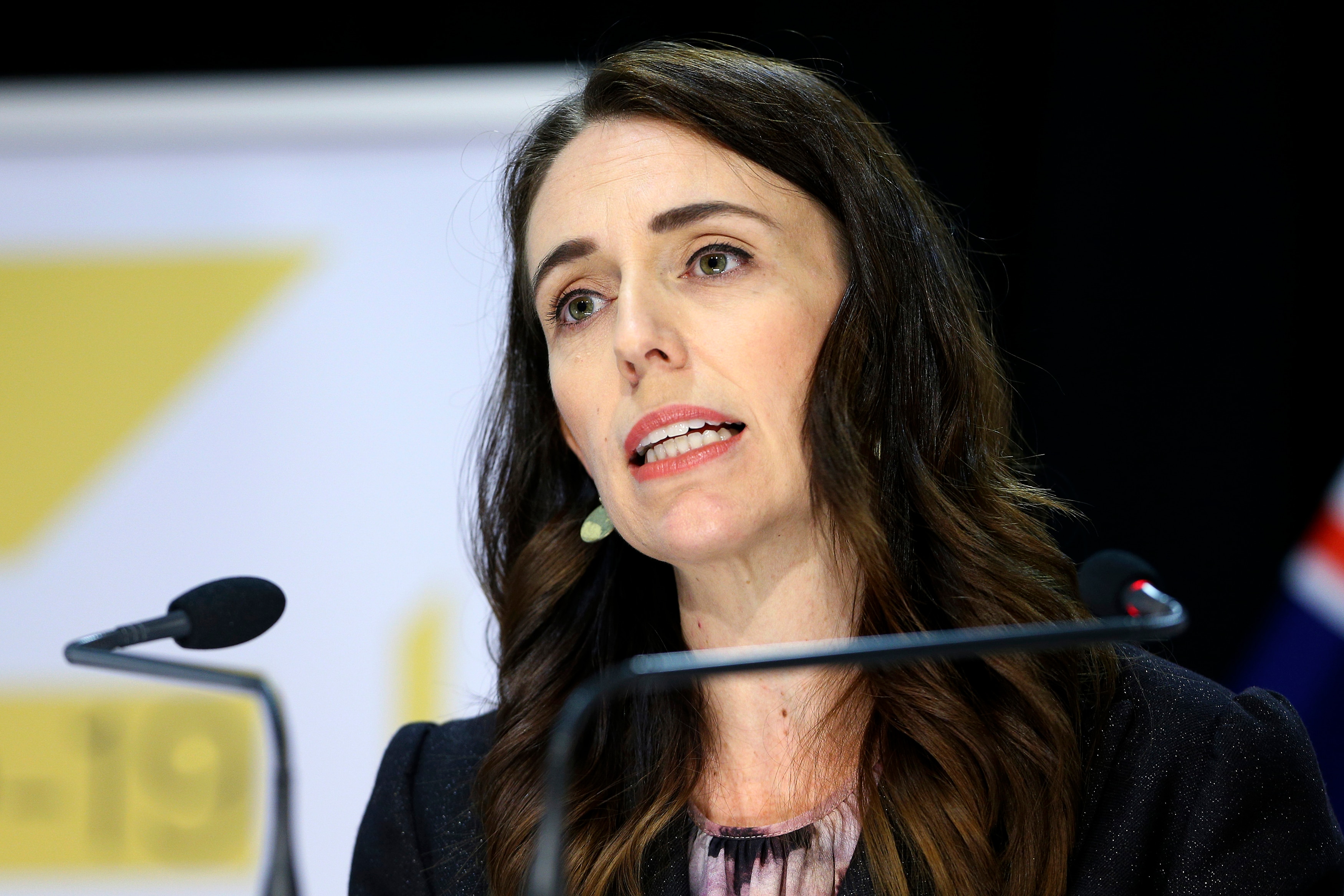 Jacinda Ardern has called out the Morrison government over the deportation policy on multiple occasions.

“I can say that we do continue to raise our concerns about the issues of deportations and the impact it has on New Zealand,” Ms Mahuta said.

“We do believe that people for the most part who spend their lives in another country and relate to that country are by and large self-identifying as to where they belong.”

In a statement to SBS News, the Department of Home Affairs said it will “respond to any legal action if and when it is commenced”.

“Any non-citizen who comes to Australia and overstays their visa or chooses to engage in criminal activity will be liable for detention and removal from Australia,” it said in a statement.

“The Australian Government and the Department of Home Affairs will respond to any legal action if and when it is commenced.”

The legal challenge is still in its early days.

But for deportees like Larice, it’s the first step to accountability and a possible chance at returning home.

Man kills pregnant wife, stepson then himself in murder-suicide