LeBron James said he deleted his “YOU’RE NEXT” tweet threatening a Columbus, Ohio, police officer because other people were using it to “create more hate.”

In another tweet, Wednesday evening, the NBA star and Black Lives Matter activist said he was frustrated by police violence in general and not just one officer.

“I’m so damn tired of seeing Black people killed by police. I took the tweet down because it’s being used to create more hate -This isn’t about one officer. It’s about the entire system, and they always use our words to create more racism. I am so desperate for more ACCOUNTABILITY,” he wrote.

Earlier Wednesday, Mr. James put the officer who shot and killed Ma’Khia Bryant in his rhetorical crosshairs with the following message: “You’re next.” The NBA star made the all-capital-letters threat in a since-deleted tweet to nearly 50 million social media followers about the shooting.

A body-camera image released by the Columbus Division of Police shortly after the Tuesday shooting indicates that the Los Angeles Lakers star’s interpretation of events may be objectively wrong. Just as the officer arrived on the scene, the knife-wielding Ms. Bryant appeared to bear down on another woman in Columbus, Ohio. 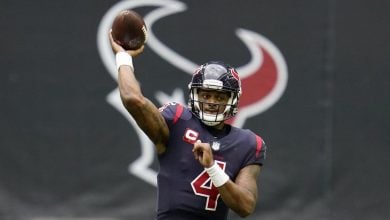 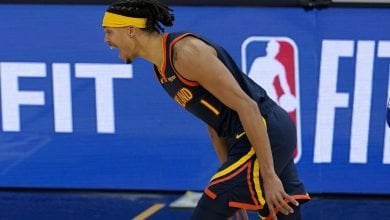 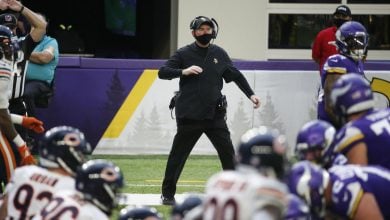 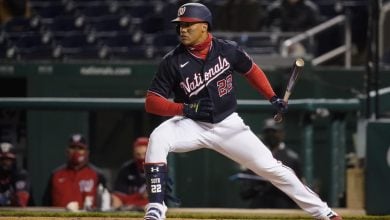