Members of Australia’s Taiwanese community call for the government to push harder to get Taiwan into the World Health Organization, saying its inclusion could help stave off the next pandemic.

Summary show
Only countries that are members of the United Nations may become members of the WHO – Taiwan is not.
“With Taiwan’s help, I believe we will be able to build up a better health system for the world.”
SBS
Mr. Wang said Australia could learn much from Taiwan’s response to the virus.

China claims Taiwan as its own territory, and Australia does not regard the authorities in Taiwan as having the status of a national government.

Rallies are being held in Sydney, Melbourne, Canberra, and Brisbane on Saturday afternoon to raise awareness about the exclusion of Taiwan from the WHO. 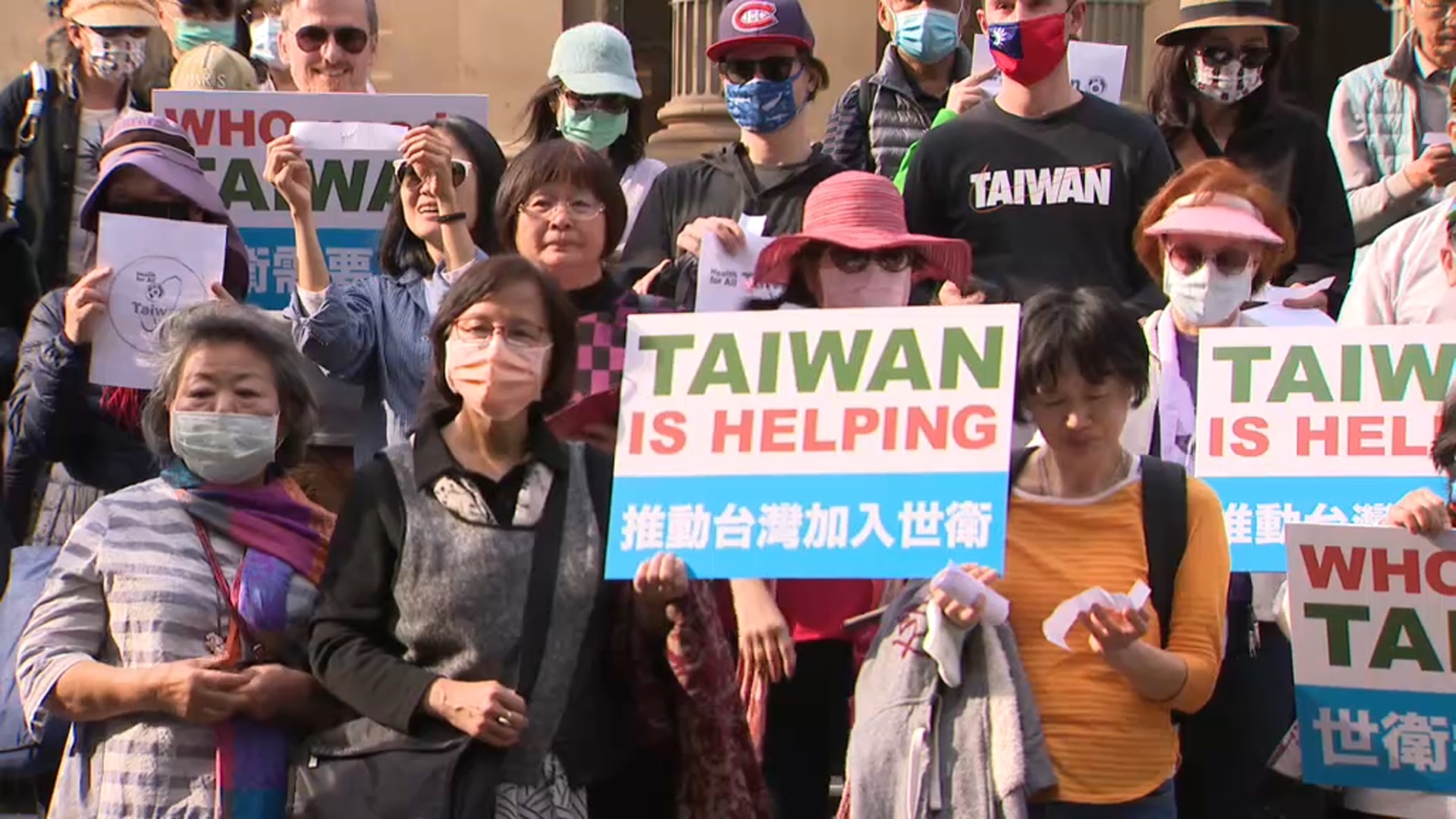 “I believe in the future these kinds of public health issues will occur again and again,” Melbourne protest organizer Lennon Chang told SBS News. “And that is the time we need to really consider whether we should exclude anyone in the world – not only Taiwan – from the WHO.”

“With Taiwan’s help, I believe we will be able to build up a better health system for the world.”

Taiwan’s absence from the WHO has become a heightened issue during the coronavirus pandemic.

Taiwanese Australians say Taiwan’s population of 20 million-plus people should be included in the WHO’s health framework.

It learned valuable lessons about infectious diseases following the SARS epidemic and claims to have given the WHO an early warning about the possible human-to-human transmission of the virus in late December 2019.

Taiwan has also been widely lauded for handling the pandemic, recording only 12 deaths and just over 1,100 cases in a population roughly the same as Australia’s.

Jeffery Wang of the Australia Association for Taiwan Public Affairs said today’s situation could have been much different if Taiwan had been part of the WHO.

“If Taiwan was allowed to share the information at the start of the pandemic, a lot of deaths would have been prevented – quite literally millions,” he told SBS News.

“The fact of the matter is they tried to (sound the alarm), and it was ignored by the WHO, and as a result, we all suffer the consequences of that alarm not being heeded to.”

Mr. Wang said Australia could learn much from Taiwan’s response to the virus.

“We would like for Australia to be as prepared as Taiwan the next time a pandemic rolls around.”

Taiwanese-Australian advocates want Taiwan to be included in the next meeting of the World Health Assembly – the forum through which the WHO is governed – due to be held between 24 May and 1 June.

That’s a call being echoed by Liberal Senator James Paterson, who, along with Labor Senator Kimberley Kitching, has joined a campaign by the Inter-Parliamentary Alliance on China to lobby the WHO on Taiwan’s inclusion in the Assembly.

Senator Paterson says it’s “unfortunate” Taiwan has been prevented from joining the WHA given its success in combating COVID-19.

“Public health is the loser when any jurisdiction is excluded from participating in the World Health Assembly,” he told SBS News.

“No one member should be able to veto the participation of others. We will all be better off if Taiwan is permitted to join the upcoming Assembly.”

Last year, the government threw its support behind the inclusion of Taiwan at the WHA, saying the pandemic challenges deserved a fully global response.

The Department of Foreign Affairs and Trade was contacted for comment. 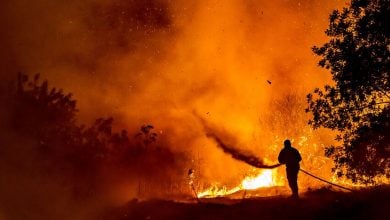 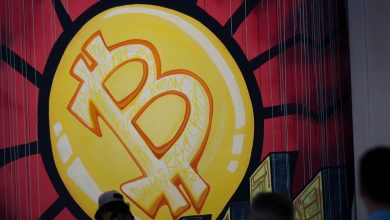