Lockdowns in 10 out of 12 local government areas in Queensland will end at 6pm this evening, Premier Annastacia Palaszczuk says, as authorities report another three new local COVID-19 cases.

However, people in Brisbane and Moreton Bay are set to remain under lockdown until at least 6pm Saturday. 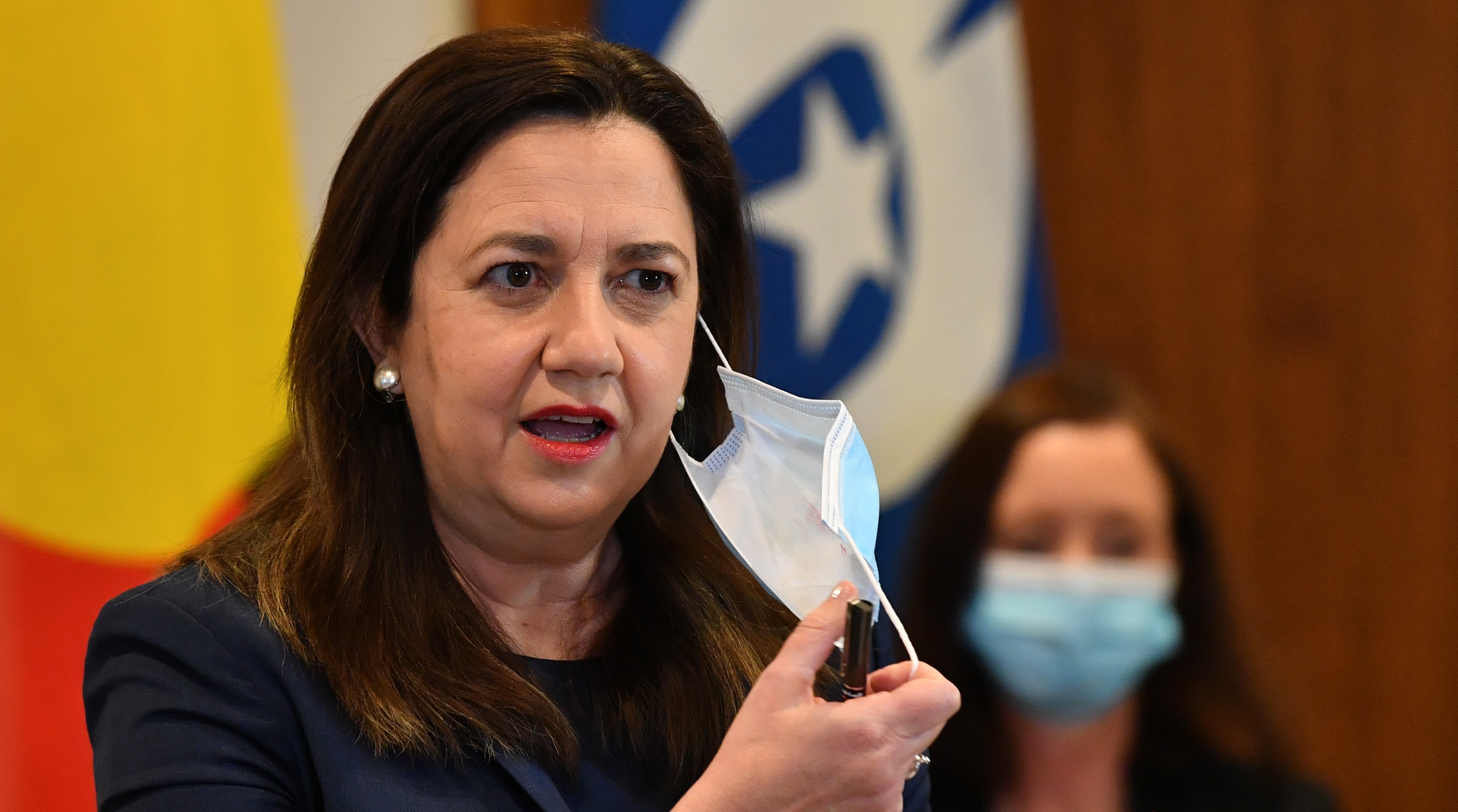 While lockdowns will end for residents of the Noosa, Sunshine Coast, Ipswich, Logan, Redlands, Gold Coast, Scenic Rim, Lockyer Valley, Somerset and Townsville areas on Friday, people will need to wear a mask outside their homes for the next two weeks.

One of the new local COVID-19 cases reported on Friday was the partner of a woman who worked at the Qatar Airlines counter at Brisbane airport.

The other two cases are a mother and daughter who the premier said had been “out quite extensively around Brisbane”.

Speaking on Friday morning Ms Palaszczuk said the state’s contact tracers needed more time to investigate the three new infections before lockdowns could be lifted in Brisbane and Moreton Bay.

“We will come back early tomorrow morning, once our contact tracers get on top of this and we will look at the case numbers overnight,” she said.

Chief Health Officer Jeannette Young said she was confident it was safe to lift lockdown outside Brisbane due to the low cases numbers after tens of thousands of tests.

“With that amount of testing I can be reasonably comfortable that we are unlikely to have a significant chain of transmission going on,” she said.

Deputy Premier Steven Miles repeated calls for the federal government to cut international arrival caps, warning Queensland could have to open up a new quarantine hotel as facilities were set to hit capacity on Friday. 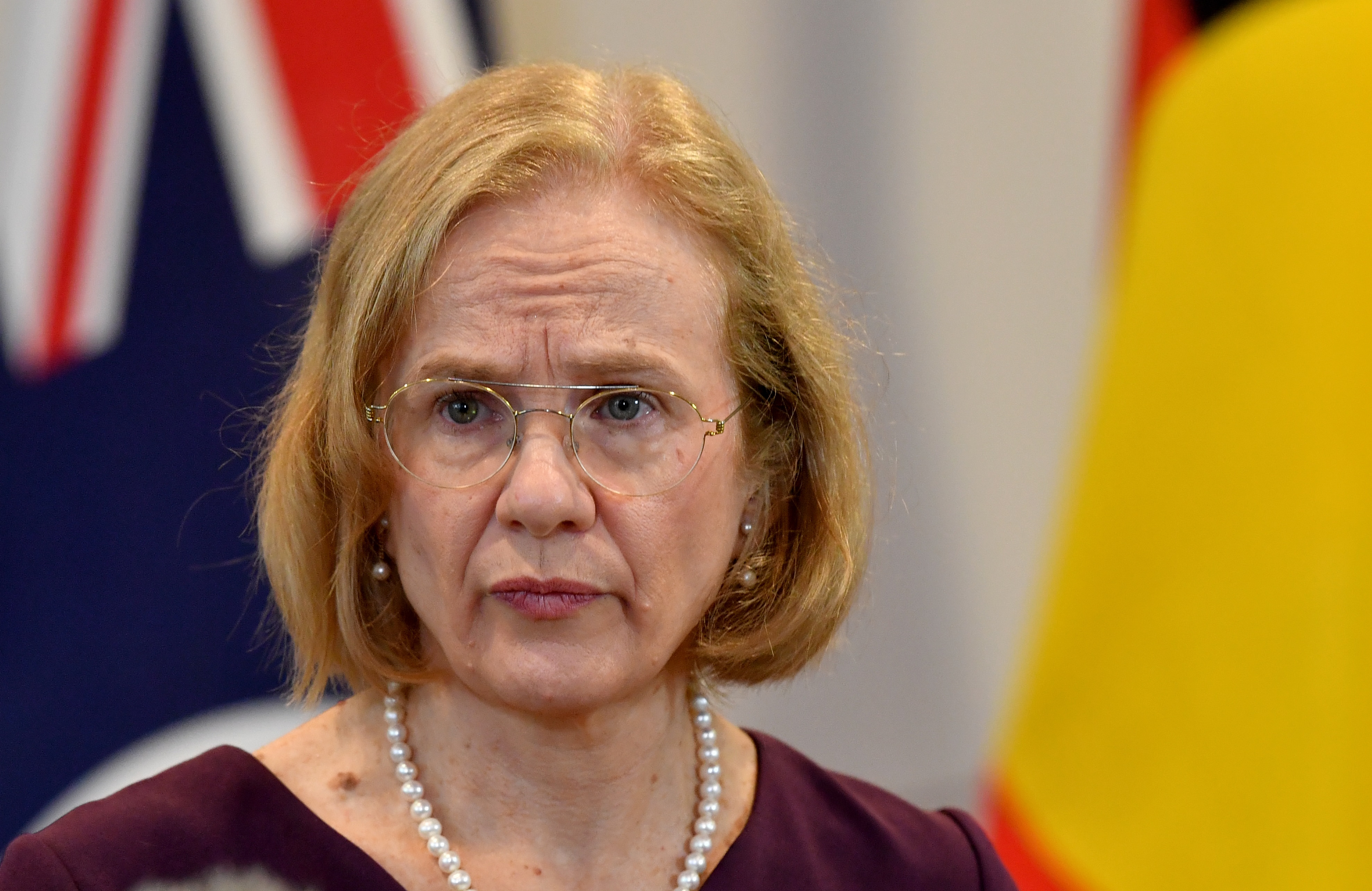 He said the state has 285 available rooms, but it was expecting 259 international arrivals during the day and an unknown number of domestic arrivals.

Ms Palaszczuk also said every eligible Australian should be offered a vaccine of their choice before international borders are reopened.

“You think about it, if for example members of your family had not had that offer of the vaccine, and the virus came in, and they ended up on ventilator, you wouldn’t forgive yourself,” she said.

“So I think every eligible Australian should have the opportunity to have been offered a vaccine.”

This Canadian town smashed heat records three days in a row. It's now been gutted by fire