Sky News host James Morrow says, “Major League Baseball has turned into Major League suck-ups to the Biden Administration,” which is indicative of a progressive left-wing shift in professional sports.

Major League Baseball has backed in a protest against changing laws in Georgia, which the left has argued target minorities and the poor, making it harder for them to vote. 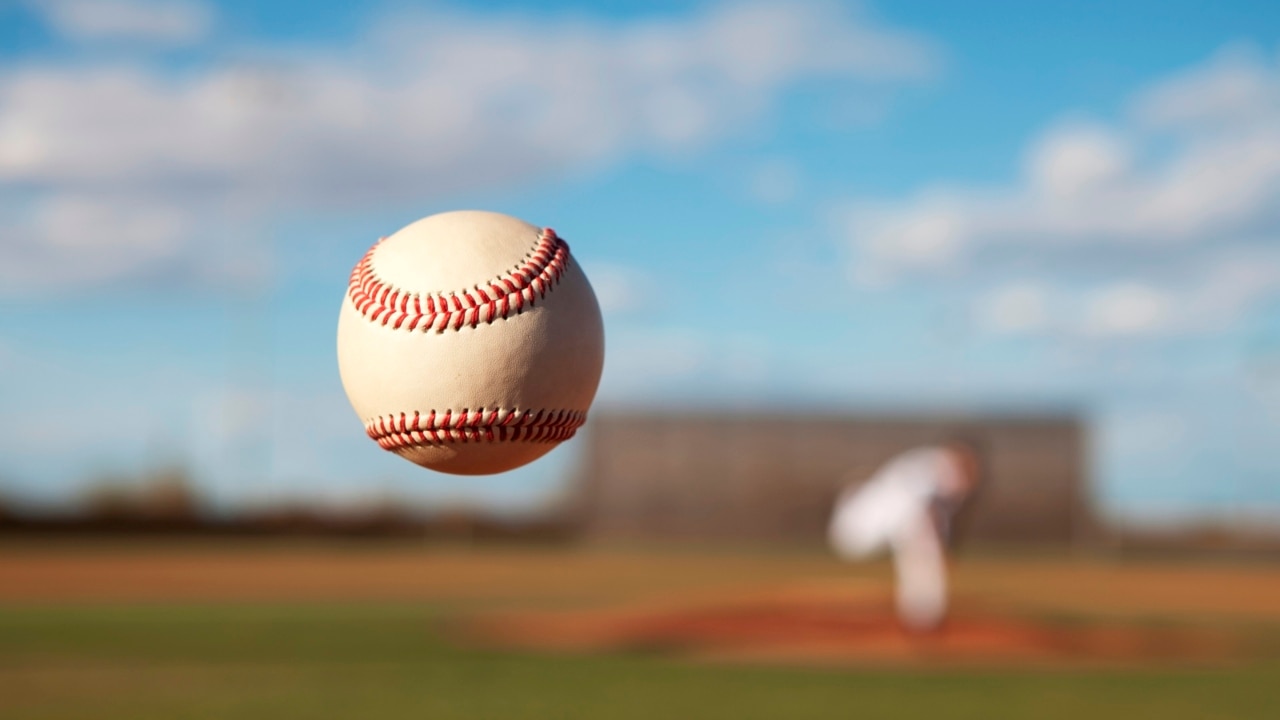 At the request of President Joe Biden, the Baseball league has moved their high-profile game out of Georgia and has been supported by several other companies who echoed the clubs’ claims.

“Not a single expert we consulted who has studied the law understood why Biden made this claim, as this was the section of the law that expanded early voting for many people,” he said. “Somehow, Biden managed to turn that expansion into a restriction aimed at working people, calling it ‘among the outrageous parts’ of the law.”

Mr. Morrow pointed out Major League Baseball has been in the process of moving into the Chinese market and was called out “beautifully” by Arkansas Senator Tom Cotton, who said, “Hey @MLB, how many days of early voting are allowed in China”. Yesterday former President Donald Trump released a statement saying, “baseball is already losing tremendous numbers of fans, and now they leave Atlanta with their All-Star Game because they are afraid of the Radical Left Democrats who do not want voter I.D”.

Pope Francis says he feels ‘pain’ over the deaths of 215 indigenous children in Canada, but stops short of apology 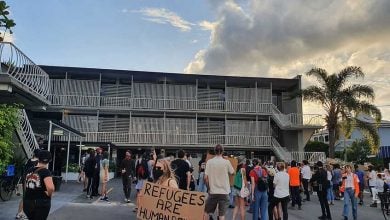