MANCHESTER, England (AP) – The storming of Old Trafford crystalized 16 years of disconnect between Manchester United fans and its foreign ownership. While choosing not to engage with the supporters who are the lifeblood of any club, the Glazer family can’t have avoided seeing the levels of rage against them on Sunday. Not when it led to the unprecedented postponement of a Premier League game due to fan unrest, especially one of the season’s biggest matches between United and Liverpool.

Three months after celebrating success in the Super Bowl with the Tampa Bay Buccaneers, it was the Glazers’ ill-fated bid to lead United into a European Super League that made their relationship with fans in England more toxic than ever before. That led to co-owner Joel Glazer insisting he was “committed to rebuilding trust with our fans,” but there was no sign of that happening in the 10 days between the open letter and Sunday’s protests.

A rabble of more than 100 fans were able to stand on the field setting off flares after breaching the coronavirus-necessitated biosecure perimeter of the stadium. Outside, thousands of more supporters spent two hours crammed onto the concourse demanding the Glazers sell the club.

Even though officers eventually managed to disperse the crowd just before the scheduled kickoff – with a combination of force using batons and a charge of police horses – the Premier League abandoned any hope of playing the game.

The takeover of United in 2005 began with protests outside Old Trafford that featured burning effigies of the incoming ownership. Fans were angered that a club without debt was loaded with liabilities that reached a high of 717 million pounds (then $1.1 billion) during the 2008-09 season. It’s a debt that has had to be serviced and cost United, along with dividends to the Glazer family, more than 1 billion pounds in 16 years. It stood at 456 million pounds in December.

But protests against the Glazers that previously peaked with a visible display of dissent during a 2010 Champions League game faded amid the team’s success. The club won the Premier League five times between 2007 and 2013 to become the record 20-time champions of England, usurping Liverpool. But since the retirement of Alex Ferguson in 2013 after more than 26 years in charge, the Premier League trophy has proved elusive.

“Your family’s ownership of the club has driven us into debt and decline,” the Manchester United Supporters’ Trust wrote on Monday to Joel Glazer, “and we have felt ever more sidelined and ignored.”

The rebellion imploded within 48 hours amid an outcry from the government and fans. Despite the lack of silverware, even as Manchester City emerged as England’s dominant force fueled by Abu Dhabi investment, the protests at United have been mainly dormant, simmering only in the background. While the Glazers wouldn’t speak to MUST, the group toned down its public comments against them. Instead, it seemed to focus on engagement with the administration in Manchester about the matchday experience to secure improvements. 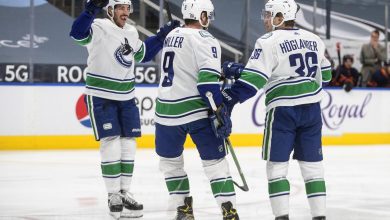 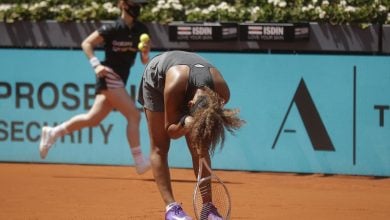 Osaka loses to Muchova in 3 sets at Madrid Open 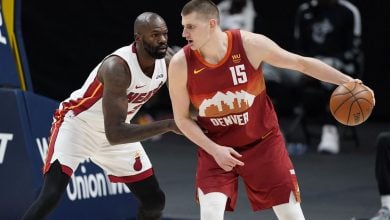 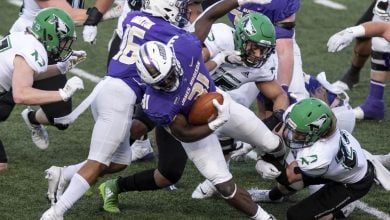