ST. LOUIS (AP) – Carlos Martinez pitched a two-hit ball into the eighth inning for his first win as a starter since 2018, leading the St. Louis Cardinals over the Philadelphia Phillies 5-2 on Tuesday night.

Summary show
Martinez struck out four and walked two. Alex Reyes picked up his sixth save.
Added manager Mike Shildt: “It’s coming ashore.”
“I told him he had plenty of room,” catcher Andrew Knizner said. “I don’t think he heard me.”
Knizner started at catcher and had two singles.
TRAINER’S ROOM
UP NEXT
Sign up for Daily Newsletters

Martinez struck out four and walked two. Alex Reyes picked up his sixth save.

Arenado turned in the defensive play of the night with a running catch of a foul pop off the bat of Bryce Harper to end the third. Overshifted, Arenado went a long way to make the grab right in front of the stands at a full sprint.

“I told him he had plenty of room,” catcher Andrew Knizner said. “I don’t think he heard me.”

Zach Eflin (1-1) gave up five runs on nine hits over 6 2/3 innings. He struck out eight and did not walk a batter. Eflin has gone at last six innings in all five starts.

“I felt like I did a good job of battling the whole night,” Eflin said. ”I gave up a couple of cheap hits. But at the end of the day, I felt like I had pretty good stuff.”

Edman’s double put St. Louis ahead 3-1 in the second. Goldschmidt pushed the lead to 5-2 with a double in the seventh. The Cardinals played without catcher Yadier Molina, who was placed on the 10-day injured list before the game with a sore tendon in his right foot.

Knizner started at catcher and had two singles.

Phillies: OF Andrew McCutchen was held out of the lineup for the second day in a row. He was replaced by Brad Miller. McCutchen is hitting .154.

Cardinals: Molina suffered the injury on Friday against Cincinnati. He sat out Saturday and Sunday but returned to the lineup and caught all nine innings of a 2-1 loss on Monday.

St. Louis RHP Johan Oviedo (0-0) will start in the third game of the four-game set on Wednesday. He will make his first start of the season and his second appearance. The Phillies did not announce a starter before Tuesday night’s game. 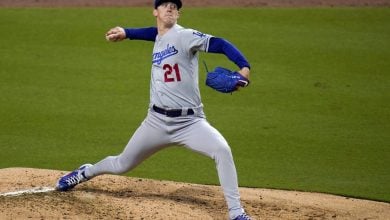 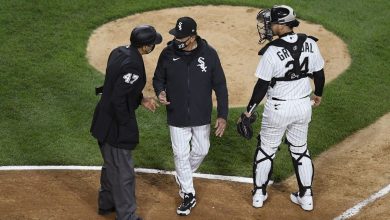 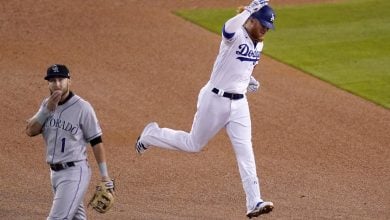 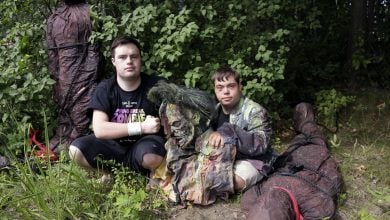