A Melbourne aged care worker is one of five new community cases of coronavirus announced in Victoria. Arcare Maidstone, in Melbourne’s west, said on Sunday a worker who had received their first dose of a vaccine had tested positive for the virus, and the facility was in lockdown. The home said the woman last worked on 27 May and that she was wearing a mask and did not have any symptoms at the time. The woman is said to have been contagious on both 26 and 27 May.

Arcare said “a significant number” of residents have already had their first dose of the vaccine, and the home was “well prepared” for an outbreak. The five new community cases announced on Sunday came from more than 45,000 tests and brought the number of active infections in the state to 49.

Of the five new cases, two are previously identified primary close contacts who have been isolated during their infectious period. One is linked to an exposure site, and investigations into the remaining two are underway.

One of the cases still under investigation is the Arcare worker – which Victoria’s COVID-19 response commander Jeroen Weimar said was of “extreme concern” to authorities.

“[Aged care is] the most vulnerable and sensitive setting that we have,” he told reporters. “I am concerned we don’t have an acquisition source.” Mr. Weimar said the state government had no access to data on the progress of the vaccine rollout in private residential aged care.

“We know, of course, that anybody who has family in aged care will be particularly concerned – we will be working closely with them,” he said. The number of exposure sites in the state has grown past 170 and includes locations at Melbourne’s Chadstone Shopping Centre. In addition to the new local cases, one extra infection has been recorded in hotel quarantine. Today’s numbers follow five new local conditions reported on Saturday from a record 56,624 tests. 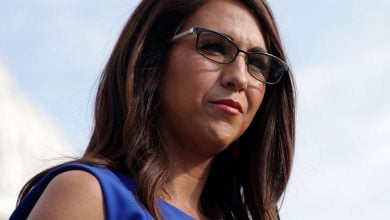 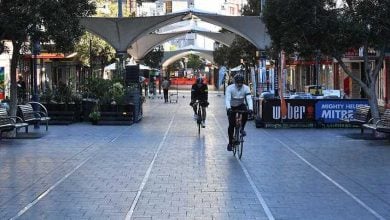