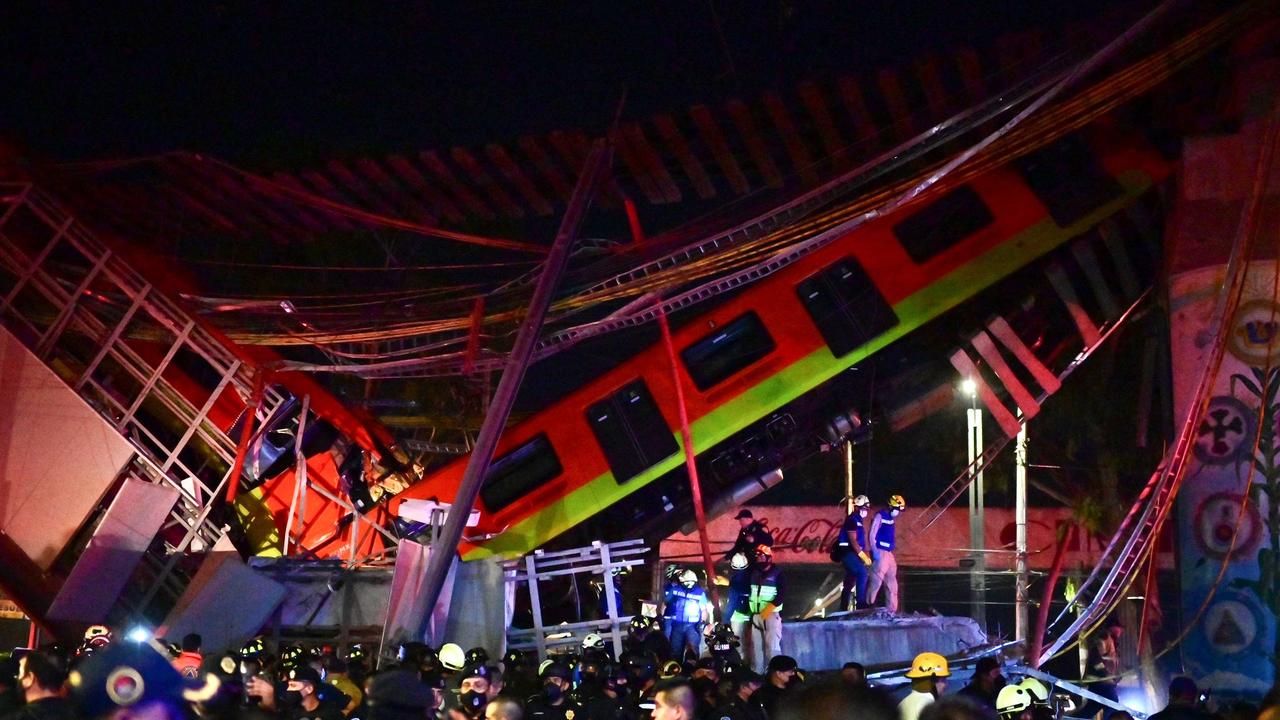 “So far, in a preliminary figure, unfortunately, there are 13 people who have lost their lives, and about 70 injured,” the city’s civil defense department said on Twitter.

Emergency services were seen working to rescue victims from the carriages. 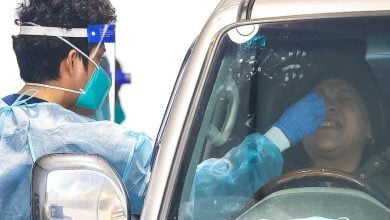