Astronaut Michael Collins, who piloted the Apollo 11 command module while his crewmates walked on the Moon, has died at the age of 90.

American astronaut Michael Collins, who piloted the Apollo 11 command module while his crewmates became the first people to walk on the Moon, died on Wednesday after battling cancer, his family said. He is sometimes called “the loneliest man in history” because of his long solo flight while his colleagues loped across the lunar surface. Collins never earned the same global name recognition as Neil Armstrong and Buzz Aldrin.

But he was hailed as a lifelong advocate of space exploration: erudite and witty yet also self-effacing, maintaining in a 2009 interview with NASA that his historic accomplishments were “90 percent blind luck” and that astronauts should not be celebrated as heroes.

“Mike always faced the challenges of life with grace and humility, and faced this, his final challenge, in the same way,” Collins’ family posted on his official Twitter account.

Crewmate Aldrin led the tributes, writing on Twitter: “Dear Mike, Wherever you have been or will be, you will always have the Fire to Carry us deftly to new heights and to the future. We will miss you. May you Rest In Peace.”

US President Joe Biden said that while Collins “may not have received equal glory,” he was “an equal partner, reminding our nation about the importance of collaboration in service of great goals.” Born in Rome in 1930 to a US army officer serving as military attache there, Collins became a fighter pilot and test pilot with the air force. 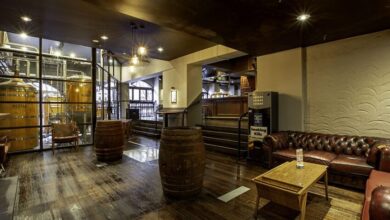