One of the singers behind the controversial group Milli Vanilli has reportedly died from Covid-19.

John Davis, one of the real singers behind stage act Milli Vanilli, has died at 66 from coronavirus-related causes.

“My dad passed away this evening through the coronavirus,” she wrote on Facebook. “He made a lot of people happy with his laughter and smile, his happy spirit, love and especially through his music. He gave so much to the world! Please give him the last round of applause. We will miss him dearly.”

The French-German duo Milli Vanilli — musical-actors Rob Pilatus and Fabrice Morvan — debuted in 1988 in Europe before making a splash in the U.S. a year later with their album Girl You Know It’s True, selling 11 million copies and earning the group, along with founding producer Frank Farian, a Grammy in 1990.

But a broken backtrack during a performance later that year revealed the truth of Milli Vanilli: that frontmen Pilatus and Morvan were never the actual singers.

The duo was then stripped of their award, the first time in Grammy’s history that has happened.

Farian attempted to repackage the group as The Real Milli Vanilli, to feature the actual singers on Milli Vanilli recordings, namely Davis and Brad Howell, 77.

Their album The Moment of Truth made rounds in Europe, Asia, and South America, but the band never again reached the fame launched by Pilatus, who died in 1998 at 33, and Morvan, 55.

Davis, originally from South Carolina, moved to Germany and performed together live with Parisian native Morvan, under the cheeky moniker Face Meets Voice. “R.I. P brother @johndavisRMV Can’t believe it,” Morvan tweeted on Monday. “Thanks for all the love you’ve spread throughout the years, from the edge of the stage. You and I had a great run; it was fun to celebrate life with the help of music. Peace one love 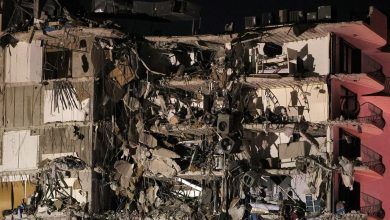 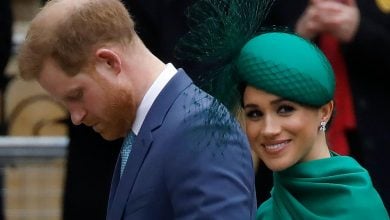 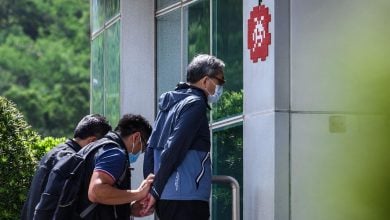