As India battles one of the worst humanitarian crises of the COVID-19 pandemic, it is facing increased scrutiny and criticism over its handling of the second wave.

India’s official count of coronavirus cases surpassed 20 million on Tuesday, nearly doubling in the past three months, while deaths officially have passed 220,000.

Experts have estimated the figures for both infections and deaths could be much higher.

Social media feeds are filled with footage and photos of crowded cemeteries, dying patients being loaded onto stretchers, overrun hospitals, and bodies being burned on makeshift pyres out in the open.

As the virus continues to ravage India, Mr. Modi’s government is cracking down further on social media, particularly over any criticism over its response. Indians are using the hashtags #ModiFailsIndia, #ResignModi and #NoVoteToEvilModi as the catastrophe continues to unfold. India is setting almost-daily records for new infections and deaths as the virus crisis engulfs hospitals in cities and spreads into rural regions.

A sense of complacency

India was among the first countries to enforce a nationwide lockdown in March 2020 – a move that saw millions out of work and caused extreme economic hardship but meant coronavirus cases were successfully brought under control. At the start of 2021, India maintained a low daily infections rate while countries like Brazil, the United States, and the United Kingdom buckled under growing surges of the virus.

Only two months ago, in early March, India’s health minister Harsh Vardhan triumphantly declared that the country was “in the endgame” of the pandemic, bolstering the country’s “steady supply of vaccines” and praising Prime Minister Narendra Modi’s leadership in containing the deadly virus.

Associate Professor Peter Meyer, who specializes in international relations at the University of Adelaide, said India’s containment of the virus up until recently led to a sense of complacency.

“The way things were in January and February, it looked like they really had it nailed down. Daily cases were down. People were being encouraged to go out, which was self-congratulatory about what a good job they’d done. People thought they could relax,” Professor Mayer told SBS News.

The trouble, Professor Mayer said, was that neither the people nor the government thought to prepare for a possible resurgence – and never could have foreseen one this bad.

“I don’t know whether anybody could have fully anticipated if more could have been done,” he said. 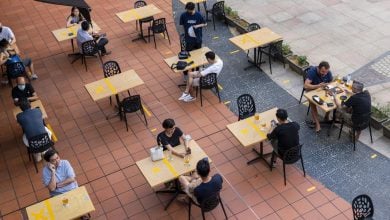 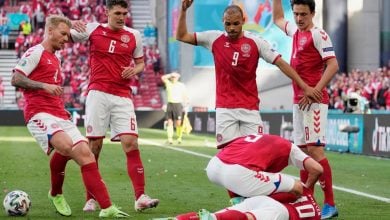 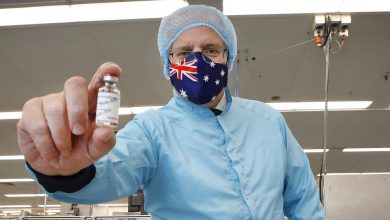