A mother has made the difficult decision to throw her child off a burning building as riots and looting engulfed parts of South Africa. The shop’s ground floor in the city of Durban was looted before it was torched, forcing the woman out of the complex as it began to fill with smoke. The footage circulated on social media showed the woman fleeing to the first floor of the building before throwing the child to rescuers and Good Samaritans below, who rushed over to help.

The incident occurred as authorities increased the number of soldiers deployed on the streets to 5,000 as the army and police struggled to quell days of looting and violence.

President Cyril Ramaphosa is considering boosting troop numbers even more, as at least 72 people have been killed in the worst unrest in the country for years.

There has been mass looting and rioting in multiple locations in the city and elsewhere in the country, including in some areas of Johannesburg, such as Vosloorus. The unrest was sparked by the imprisonment last week of former president Jacob Zuma, which has spiraled into days of looting. 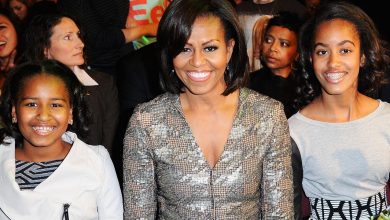