The woman claimed she wanted to spare her kids the same suffering that she had gone through, so she killed them at their home in the district of Yuregir in the southeastern Turkish province of Adan. Some neighbors tried to enter the property when they heard screaming from the house – but the door was locked. They then called Cice’s husband Cabbar, and when he entered the home, he found his three children had been murdered.

Summary show
His wife was alive but had injured herself following the incident on October 21, 2018.
The mum said she had decided to kill her children to spare them the same suffering.

His wife was alive but had injured herself following the incident on October 21, 2018.

Emergency services rushed to the scene and took Cice to the hospital by ambulance. According to the Turkish newspaper Gunboyu, the woman treated in intensive care told police she had seen no way out.

“I have never had a happy day in my life,” she said. “My whole life has been in extreme hardships. I have been thinking about committing suicide for a long time.”

The mum said she had decided to kill her children to spare them the same suffering.

Mehmet Emin, Semanur, and Mahmut’s bodies were buried side by side in the family cemetery in the Gecitli neighborhood after the autopsy.

At a hearing at the Adana 9th High Criminal Court, the public prosecutor asked Price to be sentenced to three times aggravated life imprisonment for “deliberate killing” after considering all the evidence in the case.

According to the Turkish Penal Code, a life sentence in Turkey is 24 years in prison, whereas an aggravated life sentence is introduced to replace the death penalty.

Prisoners sentenced to aggravated life imprisonment can receive parole only after serving at least 36 years – or 40 years if given more than one sentence.

In her defense, Price, who claimed that her husband and his family used violence against her, said, “I regret what I did. It is not normal for me to suddenly kill my children. I am the victim of what I’ve been through. I am psychologically damaged.”

Upon the request of the defendant’s lawyer to prepare a defense regarding the opinion, the court board decided to continue the detention of the woman. It adjourned the hearing to a later date. 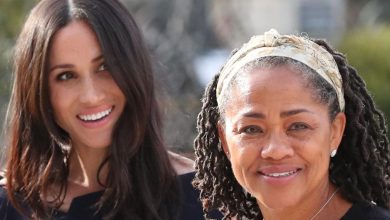 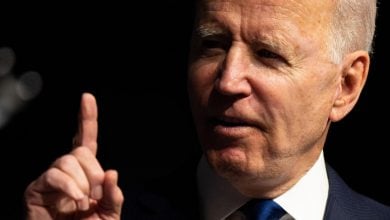