BERLIN (AP) – Bayern Munich teenager Jamal Musiala starred for the Bavarian powerhouse to go seven points clear in the Bundesliga with a 3-2 win at third-place Wolfsburg on Saturday. Musiala scored two goals and was involved in the other. Bayern profited from Leipzig’s scoreless draw with Hoffenheim the night before to close in on a record-extending ninth consecutive title with just five rounds the season remaining.

The 18-year-old Musiala scored in the 15th minute when he eluded three Wolfsburg defenders before squeezing his shot under goalkeeper Koen Casteels. Musiala was again involved for Bayern’s second in the 24th, playing in David Alaba. Casteels cut out the Austrian defender’s cross but dropped the ball right at the feet of Eric Maxim Choupo-Moting, who gratefully tapped it in. Wout Weghorst pulled one back against the run of play in the 35th, but Thomas Müller crossed for Musiala to head in his second goal two minutes later.

All Wolfsburg coach Oliver Glasner could do was shake his head. But his team regrouped after the break. Bayern left too much room for Paulo Otavio to cross from the left for Maximilian Philipp to score in the 54th. Jérôme Roussillon missed another excellent chance for Wolfsburg as Bayern held on for the win.

It was Wolfsburg’s first defeat at home this season. It hadn’t conceded in any of its previous five home games.

Borussia Mönchengladbach beat Eintracht Frankfurt 4-0 in the first game since it was announced that Frankfurt coach Adi Hütter will be taking over from Gladbach coach Marco Rose next season. Rose is leaving to take over Borussia Dortmund, which has a chance Sunday to close the gap on Frankfurt in the last place for Champions League qualification by beating Werder Bremen.

Freiburg routed last-place Schalke 4-0, and Augsburg and Arminia Bielefeld drew 0-0. It was enough for Bielefeld to leave the relegation zone and leave Hertha Berlin in its place. Hertha’s next three games were called off due to an outbreak of COVID-19 at the club. 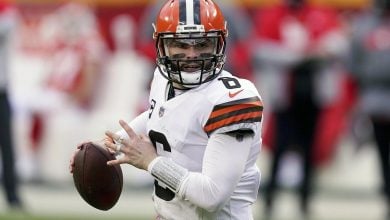 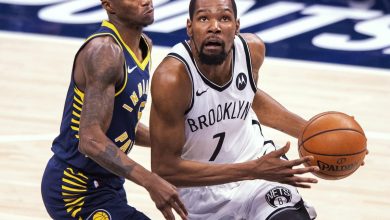 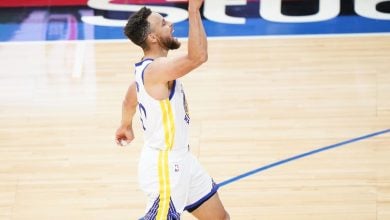 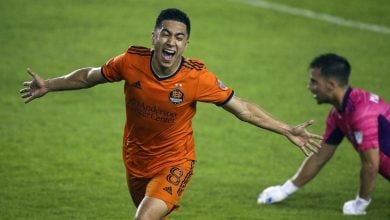