On February 22, Mom texted that she and Dad had booked a March 11 appointment to get their first shots, followed by second doses in April. A day later, she reported that Dad hadn’t pressed the button to confirm the appointment on the online booking system and had lost the slots. The next week, they texted again: They had walked to a private clinic that was dispensing Sinovac shots. After a short wait, they received the vaccine. On April 2, they told us that they had gotten their second dose of Sinovac and were feeling fine. Mom groused that even though they had an appointment, they “still need to wait for half an hour.”

Pui-Ying had moved with her family to Malawi in 2016 to work as a doctor and conduct clinical research on children’s health. Resources at the Queen Elizabeth Central Hospital, where she works, were limited. When Madonna’s charity helped finance the construction of a new children’s wing at the hospital, which opened in 2017, it was big news. Staffing was tight even before the coronavirus, Pui-Ying said.

When the pandemic came, the hospital decided on a one-week-on, one-week-off routine to reduce staff exposure to Covid-19 while ensuring that enough medical professionals would be working at all times. Masks, gloves, and other protective equipment were scarce. In pediatrics, Pui-Ying and her colleagues set up a “respiratory zone” for children with Covid-19. It was essentially a two-room ward, with about a dozen beds in the main room. The second room, which was an isolation unit, had space for four children. 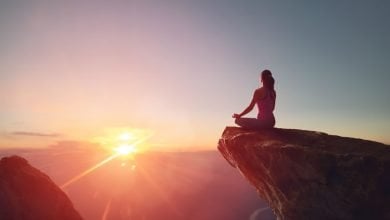 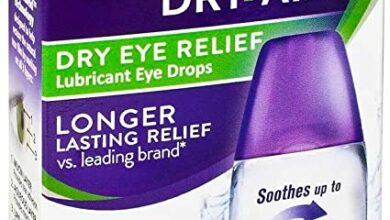 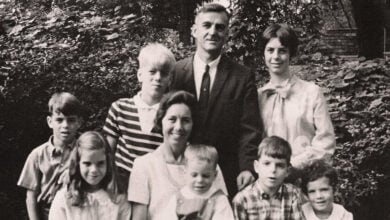 Ruth Sullivan, Advocate for People With Autism, Dies at 97 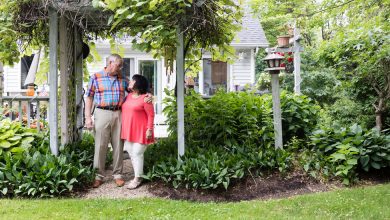