A new space matter map charting galaxies and voids is attempting to “map the evolution of the universe”, according to ANU cosmologist and astrophysicist Dr. Brad Tucker.

“This is what we call dark matter, essentially every little dot is almost a galaxy, and what you notice is there are clumpier bits, they’re what we call the voids, and so you kind of have this picture that galaxies are even throughout the universe, but that’s not the case,” he told Sky News.

“What we’re trying to understand is why do the voids come to be known and exist and in fact if we look all the way back to, say, the beginnings of the universe … we actually see areas where there are hotter temperatures and colder temperatures. Dr. Tucker said the voids are dark matter, and scientists are trying to understand what it is and invisible mass. “You can trace almost this evolution from after the big bang to today, but really, what the question ends up being then is what can we learn about exactly what is dark matter which makes up a large fraction of the mass of our universe.”

Indonesian submarine: What happened to crew, internal wave, other theories 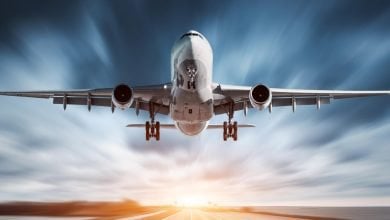