Summary show
There’s a lot of public pressure here, a lot of concern,” Mr. O’Connor said.
The ban will mainly affect cattle farmers, with sheep exports already banned.
Kiwi exporters sent 118,000 cattle overseas in that time, with 129 dying during the journey.
The government informed the Chinese Embassy a fortnight ago of the move.

“We must stay ahead of the curve in a world where animal welfare is under increasing scrutiny.”

The practice was paused in September 2020 after the Gulf Livestock 1 ship sank on a journey to China, drowning 41 crew – including two Kiwis and two Australians – and almost 6000 cattle.

This is world leading! Thousands of animals will no longer suffer.
We’re pleased to see that our Government has listened to the tens of thousands of Kiwis who have spoken out about this issue.
Thank the government for taking animal welfare seriously at https://t.co/SupWQ97Gs0 pic.twitter.com/Vsz48zjO46

While exports resumed a month later with more rigorous welfare standards, Jacinda Ardern’s government has decided to phase out the trade over the next two years.

Unlike Australia, New Zealand does not export live exports for slaughter, only for breeding.

New Zealand will continue to allow live exports of animals by air, which has lesser welfare concerns, a practice used to sell horses.

The country has exported cattle to Sri Lanka, Papua New Guinea, the Philippines, Vietnam, and Mexico in the last five years but since 2020, solely to China.

Kiwi exporters sent 118,000 cattle overseas in that time, with 129 dying during the journey.

Mr. O’Connor said after “a bit of a gold rush”, the industry was worth around $NZ260 million ($A240 million) last year but said he didn’t expect a hit to GDP.

The government informed the Chinese Embassy a fortnight ago of the move.

“We have a mature relationship with (China). I’m sure they understand our position that we want to uphold our reputation that everything we trade is from an ethical base,” he said.

Animal welfare advocates have congratulated the government, while export bodies have slammed the call. World Animal Protection NZ executive director Simone Clarke called on Australia to follow suit. “The New Zealand government’s announcement to phase out live exports in the coming years is a significant moment in our history for animals, one which other governments around the world must now follow, including Australia,” she said.

Mr. O’Connor refused to join them, saying the live export policy was a matter for individual countries.

Sheep destined for the Middle East make their way to be loaded onboard the Al Messilah livestock vessel at the Fremantle wharf in February 2019.

The West Coast-Tasman MP said many farmers supported the ban while acknowledging others would lose out.

The Animal Genetics Trade Association called the ban an “ill-informed, massively consequential decision for the nation, to earn short-term political brownie points from a few activists”. “This is an immoral ban against a trade being conducted humanely. There is no morality in removing half a billion dollars from our economy and forcing the early deaths of up to 150,000 animals a year,” AGTA spokesman Dave Hayman said. 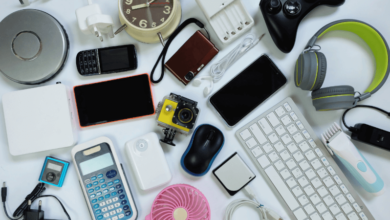 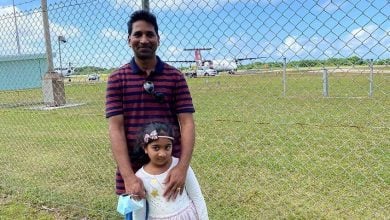