The National Hockey League is coming to TNT.

The league and Turner Sports on Tuesday announced a seven-year agreement that begins next season.

The deal means NBC’s run of covering the league ends after this season’s playoffs. NBC has broadcast games since 2005 and is in the final season of a 10-year contract. When the Stanley Cup Finals are shown on Turner in 2023, it will mark the first time since 1994 they will be only on cable.

The TNT arrangement includes three Stanley Cup Finals, up to 72 regular-season games, half of the first- and second-round playoff games on TNT and TBS, as well as a final conference series. One of the regular-season games will be the NHL Winter Classic, played on New Year’s Day. It also includes live streaming and digital rights across WarnerMedia properties, including HBO Max and Bleacher Report.

“This new partnership will provide our fans with the content they love on the platforms and devices of their choice,” NHL Commissioner Gary Bettman said in a statement. “TNT is a proven and acclaimed destination for sports fans, and we will also benefit from the deep connection Bleacher Report has with young digital-savvy fans.”

The agreement with Turner will give the NHL two network partners in the United States for the first time since 1998-99. Last month, the league reached an agreement with Walt Disney Corp. that includes four Stanley Cup Finals, 25 regular-season games on ESPN and ABC, the NHL All-Star Game, and comprehensive streaming rights.

WarnerMedia News & Sports Chairman Jeff Zucker said the agreement “brings one of the most prestigious championships in sports to TNT and fuels our entire Turner Sports and Bleacher Report portfolio with even more premium content for many years to come.”

THIS SEASON, the NHL received $350 million in broadcast revenue from NBC ($250 million) and Disney Streaming Services ($100 million for digital rights). The upcoming deals will average $635 million a year ($410 million from Disney and $225 million from Turner).

It marks the first time since Turner broadcast Atlanta Flames games in the late 1970′s that the cable giant will air hockey. It also gives Turner its second championship property (alternates the men’s Final Four with CBS).

Turner now has the rights to three of the four major North American sports – NBA games are on TNT, and baseball is on TBS. 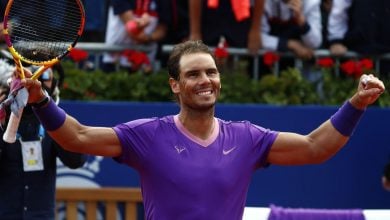 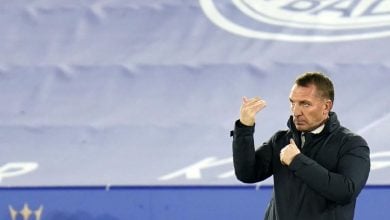 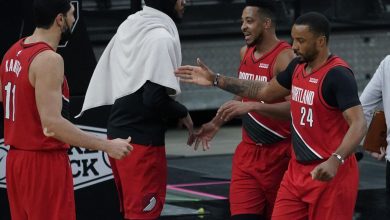 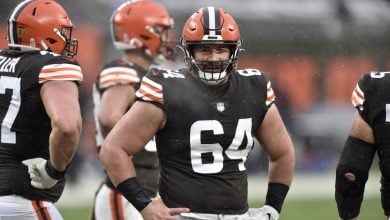