Foreign Affairs Minister Marise Payne has said the assessment of humanitarian visas for Afghan employees will follow the process that has been in place since 2013, despite calls for it to be fast-tracked ahead of the international troop withdrawal from Afghanistan this September.

The United Kingdom and the United States have agreed to rapidly resettle thousands of Afghan interpreters and their families, with the British Home Secretary Priti Patel calling the operation a “moral obligation”.

Ms Payne was asked in parliament on Tuesday if there is a similar rapid resettlement plan for those who have served Australia. She responded by saying: “this is an ongoing process for the Australian government”.

“We have been engaged in providing visas of this nature over a period of years … both Defence and DFAT assess the applications as you would expect to verify eligibility for Humanitarian Visa,” she said.

The Returned and Services League of Australia (RSL) has called for the Australian government to join the UK and the US in fast-tracking the visas of Afghan support staff after it says it was inundated with messages from concerned veterans.

“We’ve had concerns raised by many veterans about the potential fate of people they have worked in Afghanistan with,” said national president Major General Greg Melick. 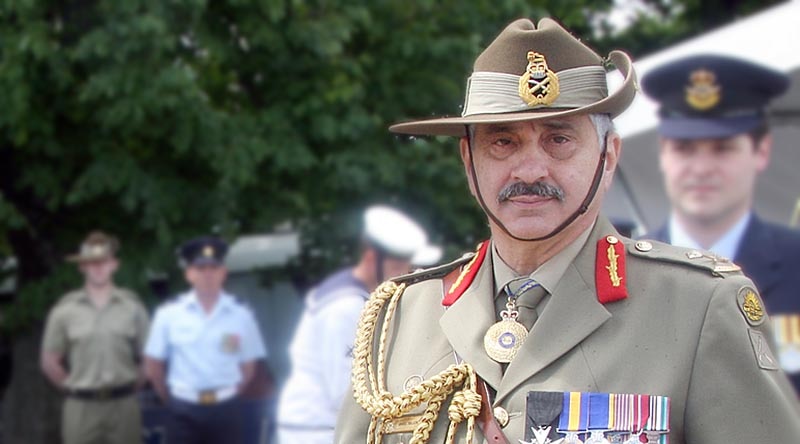 “Put it this way; you’ve operated in a foreign country where you have relied on someone for your local knowledge and your interpreting, and you have become fairly close to them, and you leave knowing that they may be exposed to persecution if they remain in the country. Of course that is going to add to any stress you may be suffering.

“It is also a matter of doing the right thing.”

“The United States has been quick to offer assistance to Afghanistan locals wanting to be relocated … Australia needs to do its part as well.”

Under the current process, roughly 60 per cent of applications made over the past eight years have been approved, but the Department of Defence could not provide updated figures as to how many more applications have been made since Australia announced its troop withdrawal from Afghanistan.

SBS Dari: Families of interpreters killed by the Taliban call for Australian protection

“Overall since 2013 – around 1,000 applications – we’ve certified around 600 of those,” said Hugh Jeffrey from the Department of Defence’s International Policy Division.

“When you include the applicants and their families, about 1,200 Afghan nationals have been resettled in Australia.”